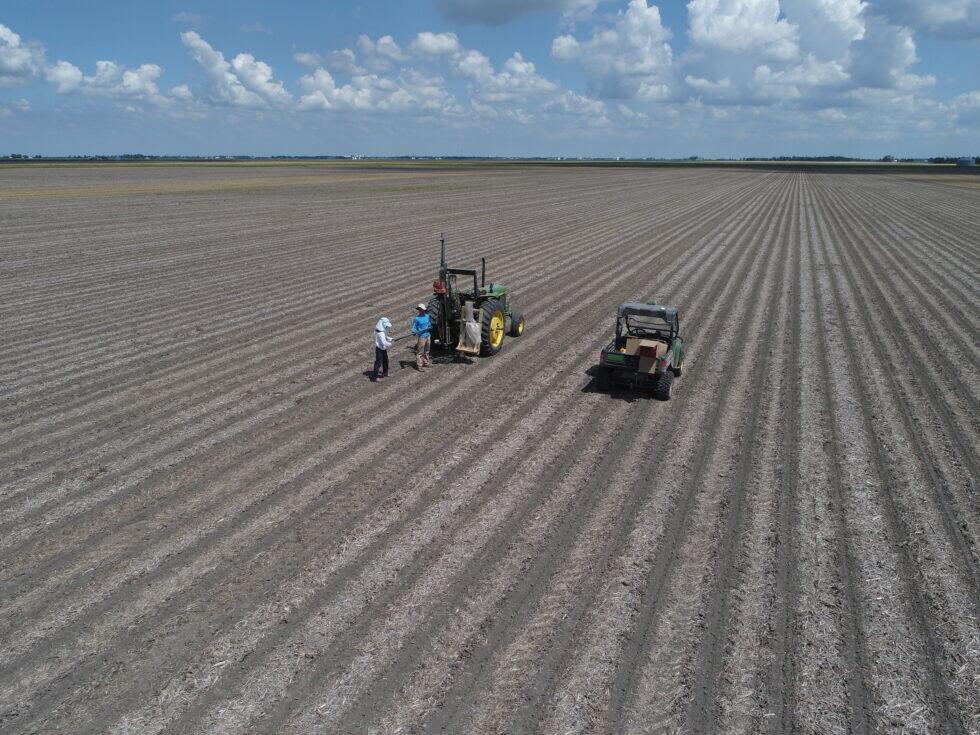 There is much more carbon stored in Earth’s soil than in its atmosphere. A significant portion of this soil carbon is in organic form (carbon bound to carbon), called soil organic carbon (SOC). Notably, unlike the inorganic carbon in soils, the amount of SOC, and how quickly it is built up or lost, can be influenced by humans. Since its advent about 10,000 years ago, agriculture has caused a significant amount of SOC to be released into the atmosphere as carbon dioxide, contributing to climate change.

Quantifying the amount of SOC in agricultural fields is therefore essential for monitoring the carbon cycle and developing sustainable management practices that minimize carbon emissions and sequester carbon from the atmosphere to the soil to reduce or reverse the climate effects of agriculture.

Read about new research from Kaiyu Guan, DK Lee, Andrew Margenot, and more at the Institute for Sustainability, Energy, and Environment website.