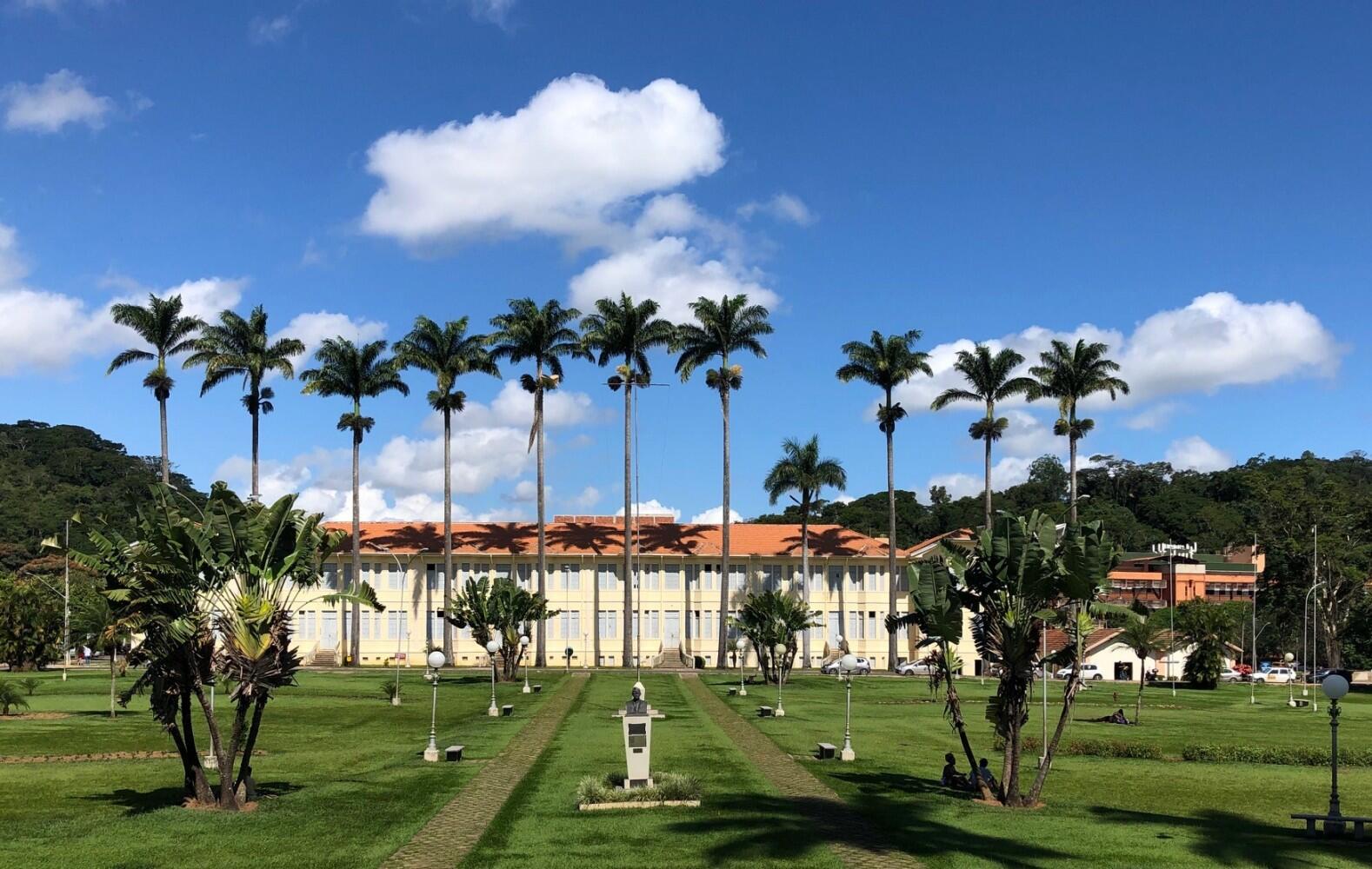 The 13th cohort of the ACES Global Academy “International Partnerships for Digital Agriculture Research and Applications in BRAZIL” is building collaborations with Brazilian colleagues in spite of the COVID-19 worldwide pandemic.

The ACES Global Academy is an international flagship program designed for junior and midcareer ACES faculty who participate in a series of activities designed to prepare them for lifelong academic engagement in the global arena.

The current Global Academy cohort, originally announced during fall 2019, aimed to facilitate collaborations between ACES personnel working with aspects of digital food and agriculture and scholars at institutions in Brazil with complementary interests, skills, or resources to accelerate impact. Specifically, the Academy was poised to interact with colleagues at the Federal University of Lavras, the Federal University of Vicosa, and the Piracicaba campus of the University of São Paulo (ESALQ).

During the academic year 2019-20, the scholars participated in a series of monthly on-campus seminars that introduced topics such as the Brazilian higher education system, ACES’ Brazilian partners, business practices for international projects, and how to navigate the funding landscape to support projects in Brazil.

Previously, each Academy has culminated with an immersion experience in the focus country, but by the end of the 2019-20 academic year, it was clear that international travel was not going to be possible, indefinitely.

“After the initial COVID-19 impact on the program, we quickly regrouped and re-imagined our active partnering with the selected universities in Brazil. We decided to move meet-and-greet and topical seminar sessions online, and make them accessible to all three partners simultaneously. This, in turn, broadened our reach while allowing us to streamline our program management efforts. The ‘Virtual Global Academy’ sessions are proving to be a true lifeline for the program and are likely to remain an integral part of future Global Academy immersion preparations,” says Suzana Palaska, associate director for international programs in ACES.

While getting to know colleagues at Brazilian universities virtually, ACES participants are finding they have much to collaborate on.

Additional seminars will be advertised in the spring.

The scholars participating in the 2019-2021 ACES Global Academy are: