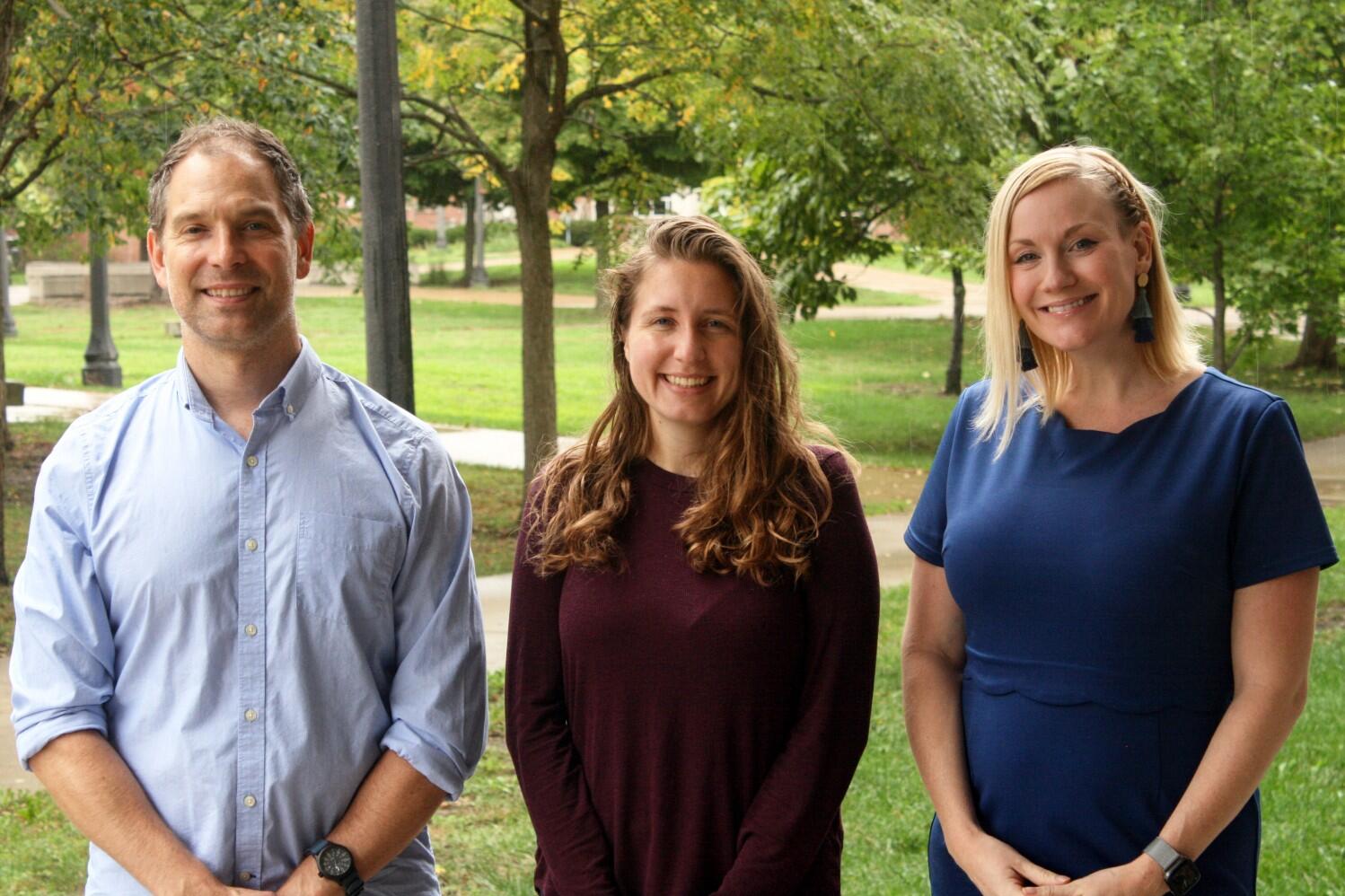 URBANA, Ill. – Once aquatic invasive species establish, they typically refuse to budge. That’s why it’s critical to prevent invasive quagga mussels, Eurasian watermilfoil, and other bad actors from getting established in the first place.

Lakeside education campaigns discourage anglers from transporting aquatic hitchhikers between lakes, but new research from the University of Illinois and Cornell University shows those campaigns are less effective than they could be. According to the study, the key could be tailoring messaging in accordance with anglers’ value systems and risk perceptions.

“Social science research is very underrepresented in fisheries management, but it's important. We need to make management decisions based, in part, on how people think and feel, and more importantly, what gets them to take action. Too often, we leave that part out and focus solely on the affected ecosystems and other organisms. But human behavior needs to be part of the equation,” says Carena van Riper, associate professor in the Department of Natural Resources and Environmental Sciences (NRES) at U of I.

Van Riper worked with doctoral student Elizabeth Golebie, NRES professor Cory Suski, and Richard Stedman, professor and chair in the Department of Natural Resources in the College of Agricultural and Life Sciences at Cornell, to evaluate what motivates anglers to take action (or not) on the issue of aquatic invasive species.

The researchers found most anglers weren’t thinking about how invasive species could affect their own lives; for example, how a lake choked with invasive aquatic plants could make navigating watercraft more difficult. And years and years of social science research says if people don’t perceive threats, they’re less likely to take action.

Van Riper says crafting education campaigns with statements relating to personal risk could be one key to changing behavior. For example, explicitly stating aquatic weeds could damage boat motors and require repairs might motivate anglers to fully decontaminate their boats before moving to another lake, write letters to lawmakers, or attend invasive species cleanup events.

“There's an assumption that more awareness will change behavior, but that's not often the case because there's a gap between awareness and action. And so, with the study of social psychology and the beauty of statistics, we can fill in some of those pieces to close the knowledge-action gap,” van Riper says.

But it isn’t necessarily as simple as targeting personal risk. A person’s deeply held values shape their risk perceptions and predict the kinds of behaviors they’re more likely to engage in. The research team says those values should be worked into educational campaigns, as well.

“Unsurprisingly, we found people who value things about the environment tend to care about environmental risks,” Golebie says. “But even though our results tell us people with egoistic values might not care as much about the social risks of aquatic invasive species, they do care about personal risks. So we should be able to tap into that value system to motivate action.”

To inspire audiences with different value systems to take action against invasive aquatic species, the researchers suggest management agencies should get to know their constituencies and craft messaging accordingly. For example, people with biospheric values might be inspired by messaging that relates to the beauty of nature; people with altruistic values might relate to stories about making a difference in the angling community; and people with egoistic values might want to hear about how they can become leaders and convince others to do the right thing.

“Management agencies and anglers are really hungry for ways to solve the issue of invasive species. If you can get that information into their hands in a way that’s meaningful for them, I think they'll do the right thing,” he says.

The article, “Reducing invasive species transport among recreational anglers: The importance of values and risk perceptions,” is published in the North American Journal of Fisheries Management [DOI: 10.1002/nafm.10696]. The project was funded by the Great Lakes Fishery Commission and USDA’s National Institute of Food and Agriculture.