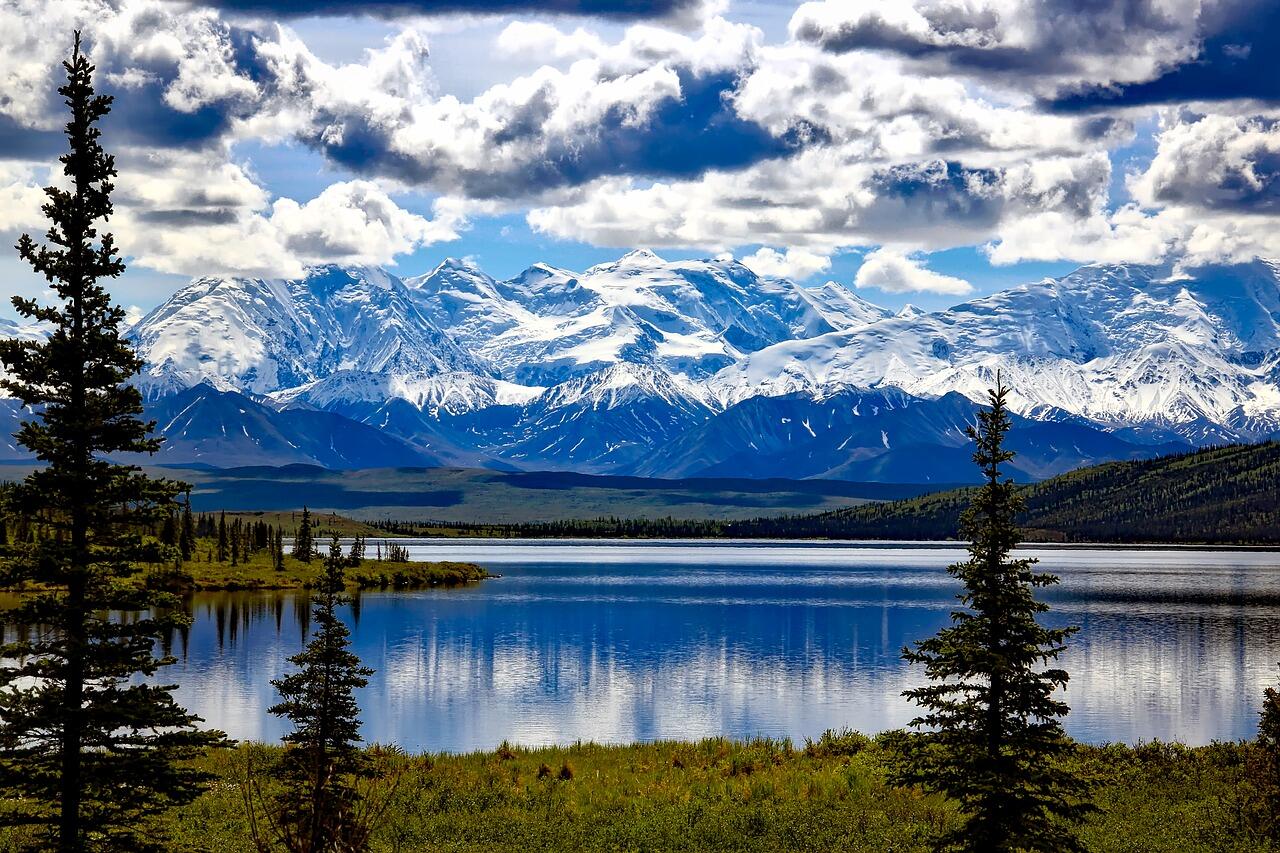 URBANA, Ill. – Given the alarming pace of climate change, it is increasingly important to understand what factors motivate people to take action – or not – on environmental issues. A recent study in Sustainability Science shows that deeply held values, which align closely with political leanings, can predict whether someone takes action to protect the environment. And it suggests people on opposite ends of the political spectrum can be spurred to take action, as long as messaging taps into those values.

“The role of cultural values in helping us understand behavior change is currently underrepresented in the conservation science literature,” says Carena van Riper, assistant professor in the Department of Natural Resources and Environmental Sciences at the University of Illinois. This is problematic because cultural values are at the heart of a person’s worldview so they become a subconscious filter to receive and process all incoming information.

“For example, if you’re telling someone who has a hierarchical worldview that an environmental policy will benefit all people equally, your message might not register,” she explains. “But if you talk about the same policy in terms of what will be achieved and the freedoms won by all people, then all of a sudden this group will hear you and might be more open to further discussions.”

Van Riper and a team of researchers surveyed people who visited Denali National Park, where climate change is an unmistakable reality, to understand their cultural values. For example, survey respondents were asked to agree or disagree with statements like, “Our society would be better off if the distribution of wealth was more equal,” and, “The government interferes far too much in our everyday lives.”

These and multiple other statements helped the research team measure cultural values. It turns out people who visit Denali are more individualist than communitarian (valuing the self above the communal good), and more egalitarian than hierarchical (seeing people as equal versus one group being better than another).

Unlike other social influences, values are fundamental. They are built throughout lifetimes, and across generations. But they are also complex; we are guided by layers of values that relate to our cultures, individual principles, and preferences for particular landscapes.

Van Riper’s survey was designed to capture all of these values, to understand how they built upon each other, and how they predicted pro-environmental behavior once visitors returned home from Denali.

“We asked about small but important behaviors, things like recycling, calling a senator, voting, or just doing things on the ground, like being careful not to track invasive species in your shoelaces. These are the types of things that individuals can feel inspired to do after visiting a national park, and they do make a difference in minimizing human impact on the environment,” she says. “We were able to predict these behaviors by looking at the interactions between different values.”

Because the analysis considered the interactions of multiple value layers, the conclusions are rather complex. But generally, people with more hierarchical values are more likely to prize authority and influence, and are less likely to participate in environmental actions, such as recycling or volunteering for environmental causes. On the flip side, people with more egalitarian values tend to feel a unity with the natural world, leading them to care more about benefiting the environment.

Researchers have studied values and behaviors for decades, but van Riper is the first to successfully test the effects of three different layers of values on behavior change.  “It’s so important in the context of a rapidly changing world to get a sense of what motivates pro-environmental behavior so we can find long-term solutions and sustain the places that we care about,” van Riper says. “Getting land managers to think about the values of their stakeholders can help them more effectively reach their constituency and understand their needs.”

The article is part of a special issue that van Riper co-edited in Sustainability Science focusing on the role of human values in environmental sustainability. The 20 articles in the special issue tackle the value concept from multiple angles, but they all boil down to a single lesson:

“People differ in the ways they draw upon their values to interact with nature. We’ve learned that if we want to sustain resources in the future and tackle problems like climate change, we have to embrace pluralism by working within existing value structures,” van Riper says.

The special issue, “Theoretical traditions in social values for sustainability,” [ISSN: 1862-4057] and the Denali article, “Integrating multi-level values and pro-environmental behavior in a U.S. protected area,” [DOI: 10.1007/s11625-019-00677-w] are published in Sustainability Science. The Department of Natural Resources and Environmental Sciences is in the College of Agricultural, Consumer and Environmental Sciences at the University of Illinois.