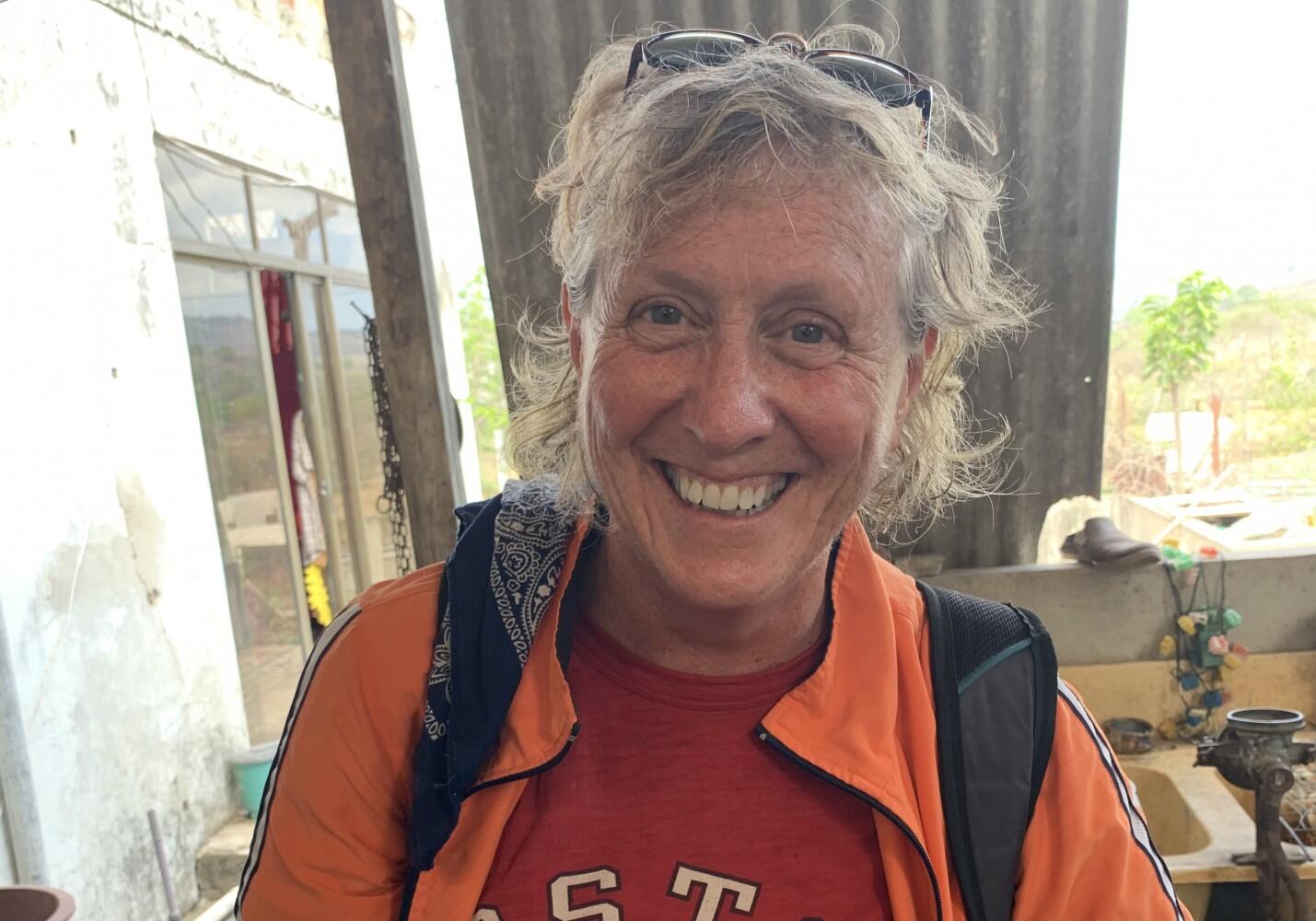 URBANA, Ill. – When engineers develop drinking water systems, they often expect their technology and expertise to work in any context. But project success depends as much on the people and place as on technical design, says Ann-Perry Witmer, lecturer in the Department of Agricultural and Biological Engineering (ABE) and research scientist at the Applied Research Institute at University of Illinois.

Contextual engineering is a novel approach combining technological expertise with deep understanding of cultural and societal conditions. Witmer developed the concept based on her years of experience in water design engineering. She outlines the practice in a recent article, published in Journal AWWA (American Water Works Association), the leading journal for water engineers in the U.S.

Witmer worked extensively as a consultant in water engineering before obtaining her doctorate and joining the ABE faculty. Her experience with both U.S. and international projects showed her engineers often need to better understand the interplay of culture and technology.

“When you apply a technical process, you have to think about who you are doing it for and how it's going to be used,” Witmer explains. “There's a predisposition when you're a design engineer or infrastructure manager to say, ‘this is the way I know how to do things so this is the way we're going to do it,’ rather than looking at the needs and capabilities of who's going to actually be using it and working from that point of view.

“This kind of ‘off the shelf’ behavior in designing and delivering ends up costing us more and just creating paths for failure, when things are not being used the way they're intended,” she adds.

Instead, she recommends engineers consider the “why” of an operation before they develop the “how” of design and construction.

International engineering projects in particular highlight the shortcomings of a top-down approach to technology. Witmer gives an example from Ecuador, where U.S. engineers built a state-of-the art water treatment plant to provide clean water to local communities. However, when the drinking water was analyzed in people’s homes, it was found to be heavily contaminated with coliform bacteria. The problem turned out to be the water bottling plant, which wasn’t following sanitary practices.

“This rural community was paying more for water because it was coming from the plant, but it wasn't being handled in a sanitary way,” she says. “Rather than paying for treated water that ends up not treated, it would have been as simple as encouraging the community to boil their water before they drink it. In that case, they could get it from tank water at a fraction of the cost. And for the context that was much more effective at providing them with clean water.”

Witmer notes it may be tempting to assume the water bottling plant needed standards and education but that’s another example of a perspective that isn’t sensitive to local conditions.

“It gets really dicey when you are saying, ‘all we have to do is educate people,’ because it's an engineering predisposition to assume that people just don't know,” she says. “Well, a lot of times they know a lot.

The importance of contextual understanding doesn’t just pertain to projects in developing countries; it can be equally relevant within the U.S. For example, Witmer explains, a water plant in Wisconsin was developed by an engineering firm that normally operated in the Southwest. Because Wisconsin is colder, the water was more viscous and flowed more slowly, so the plant had much less capacity than anticipated. Nobody had thought to question whether the expertise of the engineering firm translated to a different environment.

Contextual engineering is inspired by social studies and follows a process of analyzing multiple components including people and stakeholders, local conditions, global influences, and the engineering design process. The approach outlines five key domains– political, cultural, economic, educational, and mechanical–that should be considered in the analysis.

The analysis does not have to be complicated but it does require immersion into the local culture and active listening, Witmer notes.

“Technical professionals have typically been trained to employ a rigorous engineering problem-solving approach, trusting in the power of their technology and expertise to work in any situation,” she says. “It requires a shift in perspective to listen and absorb local conditions but doing so can greatly enhance the success of engineering projects that may otherwise fail due to various environmental factors.”

The process starts with analysis at a global-level perspective, then moves to immersion at the local level. Pay attention to the different objectives of everyone involved, from the person who turns on the water tap in their house, to the utility manager, the state regulators, and the engineers, Witmer says. They each have their own perspectives and motivations, and it’s important to understand and reconcile all of those.

Witmer recommends contextual engineering be part of the curriculum for engineering students, so cultural awareness becomes an integral part of their knowledge and practice. She’s doing her part to make that happen through research, teaching, and workshops at Illinois.