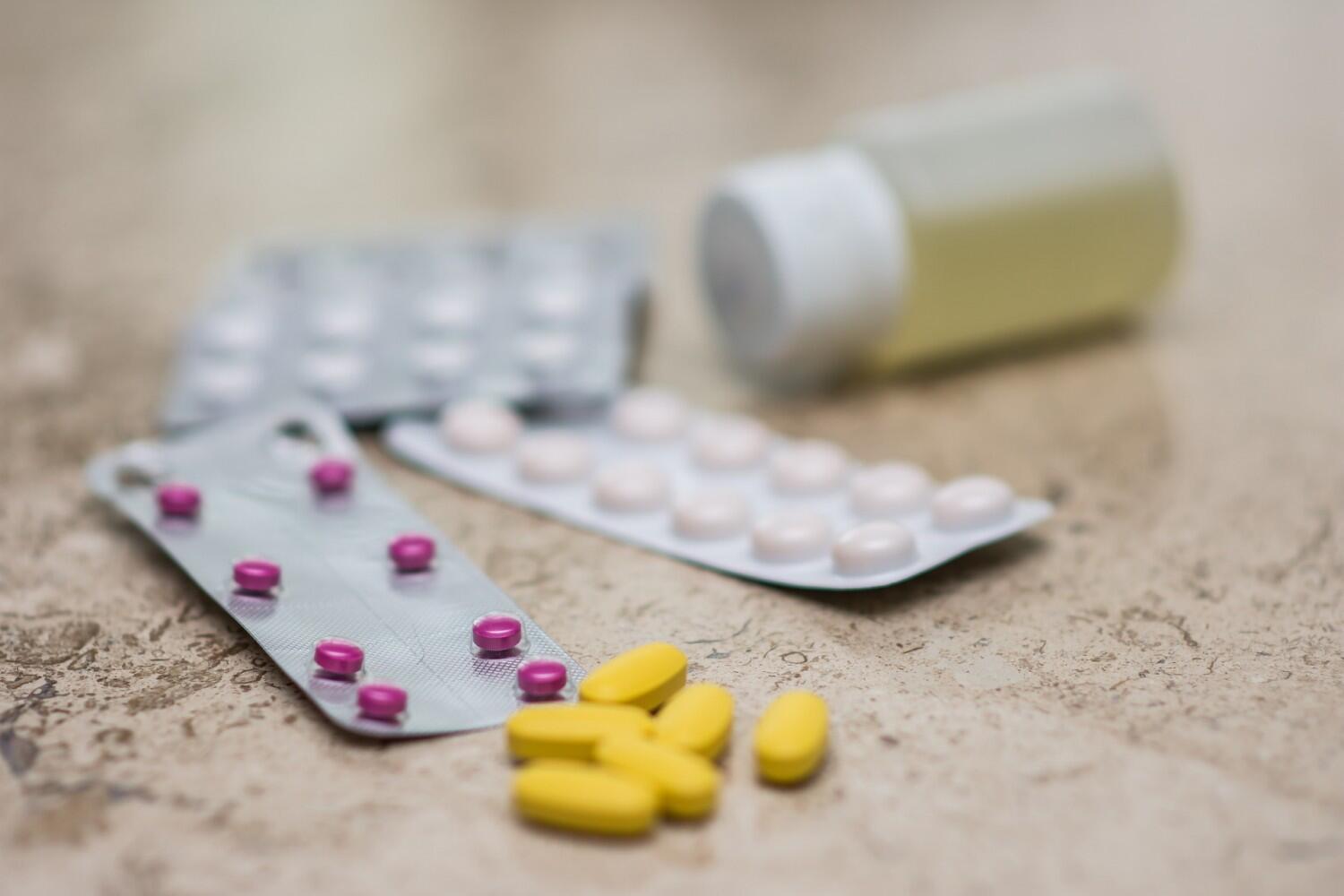 URBANA, Ill. – Food insecurity is linked to higher disease rates but not much is known about the reasons for this. A new study of more than 10,000 Canadian households shows that this connection may be at least partially attributed to lack of access to prescription medication.

“We knew that negative health outcomes are associated with food insecurity. But we didn’t really understand the mechanism,” says Craig Gundersen, distinguished professor of agricultural and consumer economics in the College of Agricultural, Consumer and Environmental Sciences at the University of Illinois.

This study indicates that people may become ill or get worse because they can’t afford their medications. “For example, we know that there is a close connection between food insecurity and diabetes; it could be the case that part of the reason is medication nonadherence,” he says.

Gundersen is co-author of the study, which draws on data from the Canadian Community Health Survey, conducted annually by the Canadian national statistics office.

Gundersen says that even though the health care system in Canada differs from the United States, there are lessons to learn for Americans in the study. All Canadians have access to health care; however, prescription drugs are covered by a combination of private and public insurance. Over four million Canadians are not enrolled in any drug insurance program.

Consequently, efforts to reduce food insecurity could lead to reductions in prescription drug nonadherence in both Canada and the United States, Gundersen concludes.

Authors include Gundersen; Fei Men and Valerie Tarasuk, University of Toronto; and Marcelo L. Urquia, University of Manitoba. Funding was provided by a Canadian Institutes of Health Research grant.