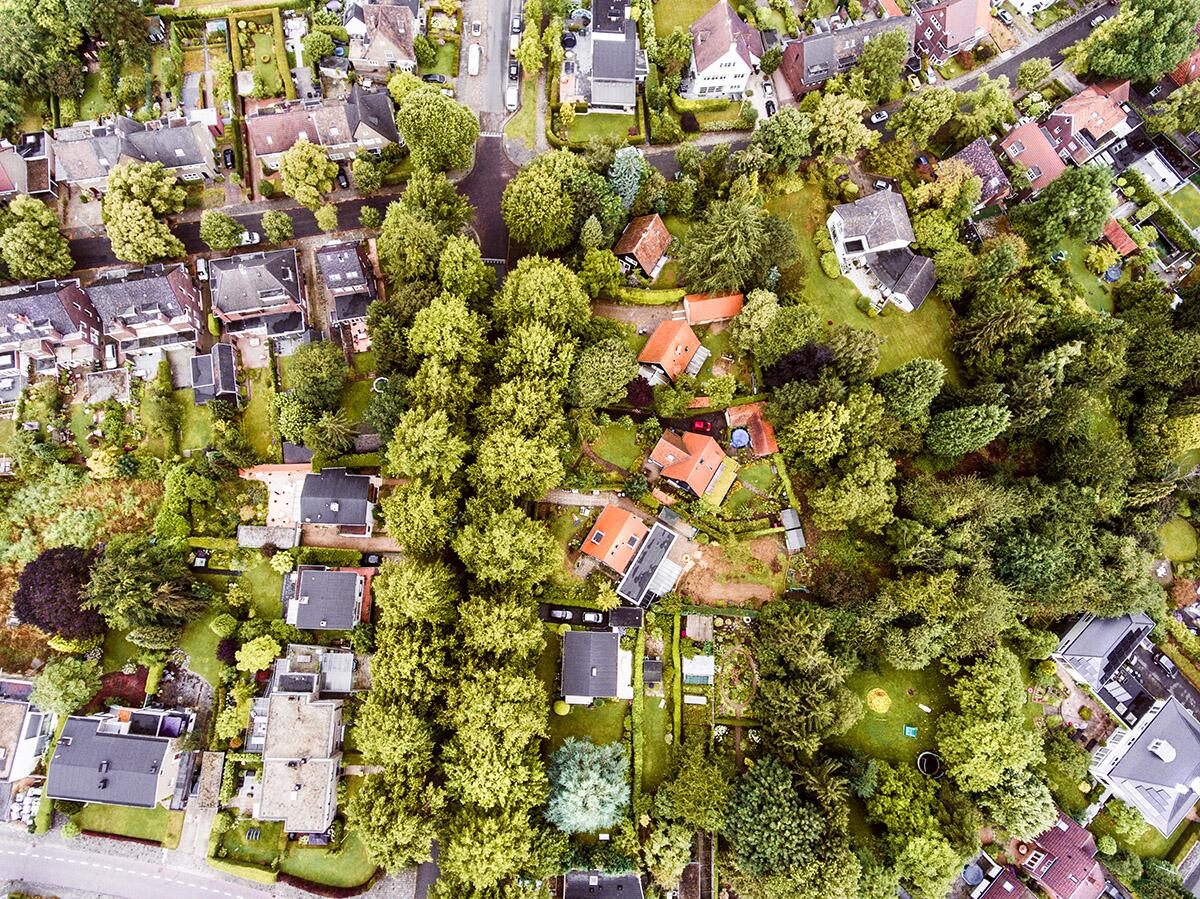 URBANA, Ill. – In neighborhoods lacking tree cover, residents suffer poorer health and incur hundreds of dollars more in medical costs than neighbors on leafier blocks. That’s according to a new University of Illinois study of 5 million Americans over a 13-year period.

Leveraging data from the Kaiser Permanente Northern California (KPNC) network, the study linked individuals’ medical care and costs with greenness in a five-block radius around their home address. After taking into account income and other factors, the researchers found people with the fewest neighborhood trees carried a greater burden of disease and incurred $374 more in medical costs per year than those living in the greenest sectors.

“For study participants living in the most barren surrounds, that $374 surtax translates to roughly $194 million annually in potentially avoidable medical care costs,” says Ming Kuo, director of the Landscape and Human Health Lab in the Department of Natural Resources and Environmental Sciences (NRES) at U of I, 2018 Heinz Award winner, and one of the lead contributors on the study.

“Our findings are robust—the relationship between nearby greenness and medical care costs held for 13 years of costs, two different measures of greenness at each of three distances from home, and multiple categories of healthcare costs [e.g., emergency, hospitalization, etc.],” she adds.

Kuo notes the dollar amounts analyzed in the study reflected what it cost to deliver the care – the direct healthcare costs associated with each person – not what individuals paid out-of-pocket.

The analysis focused on all medical line items in the KPNC system for an individual; everything from prescription drugs to lab work to hospitalizations. Reconciling these costs across the large and diverse northern California population included accounting for each individual’s age, sex, racial identity, and comorbidities (e.g., smoking, body mass index), as well as neighborhood-level metrics such as household income, education, population density, air quality, and neighborhood deprivation index.

Equalizing the array of confounding factors was a statistical feat, but was key to getting at the importance of greenness alone.

Greenness was easier to evaluate. Referencing maps of vegetation and tree cover, the researchers simply scored each address for the level of green at distances of 250, 500, and 1,000 meters, or roughly 2.5 blocks, 5 blocks, and 10 blocks, around each KPNC member.

“We believe the findings suggest expenditures on medical care may be hundreds of dollars more each year for people living in neighborhoods with less green space,” says Stephen K. Van Den Eeden, research scientist at the Kaiser Permanente Northern California Division of Research and a lead contributor to the work. “We put everything into the model that might explain the findings and none of it makes the association go away. We feel about as confident of our findings as you can be for this type of study.”

Matthew Browning, assistant professor at Clemson University, affiliate faculty in NRES, and a lead contributor, says, “Our study adds to the growing body of literature that has found living in greener areas is tied to beneficial short- and long-term health outcomes. The mechanisms linking nature and health are very diverse, but the benefits are believed to be in part because being in green space can decrease stress, promote healthy behaviors, and improve air quality.”

Kuo notes the figures above – $374 per person per year and $194 million per year – actually grossly underestimate the tree-related medical cost savings in the geographic area covered by the study.

“Those numbers just tell us about the difference between the greenest versus least green neighborhoods in our study. It doesn’t include the smaller, but still significant, cost differences in all the intermediate tiers of neighborhood greenness. And it doesn’t include all the other people who are not insured by KPNC but who live in the neighborhoods we studied—they’re likely to receive the same benefits,” she says.

“It’s time to stop looking at trees simply as an amenity and start recognizing the essential services they provide.”