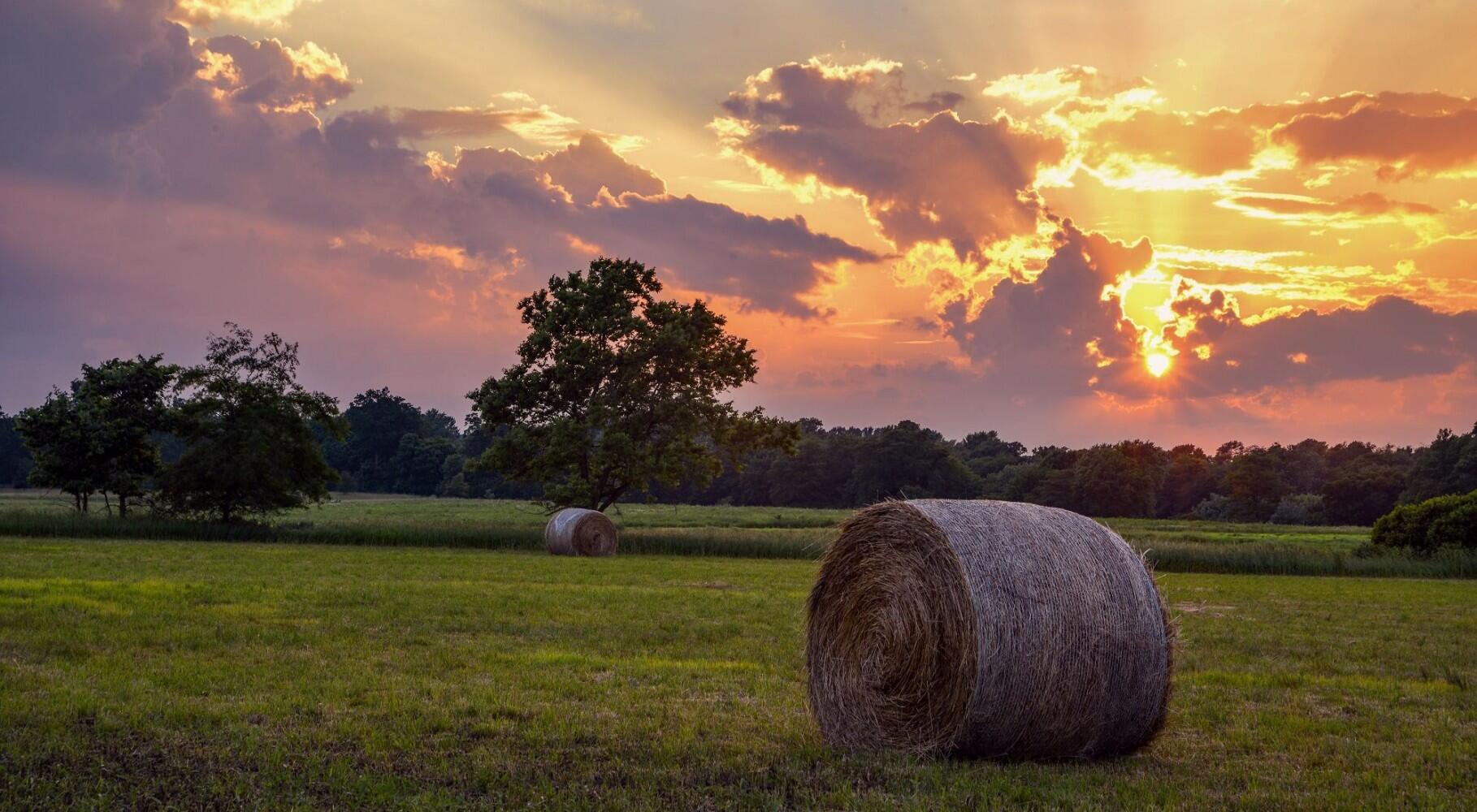 Illinois is undergoing a rapid change in weather patterns that already has started to transform the state and could affect the future of farming, a major new scientific assessment by The Nature Conservancy in Illinois reveals.

Long-term, serious effects such as periods of extreme heat, increased precipitation, and more intense storms are ahead for Illinois, the nation’s fifth-largest agricultural producer. The report recommends immediate actions to lessen the threat.

Read more about the report and its findings from the Nature Conservancy.