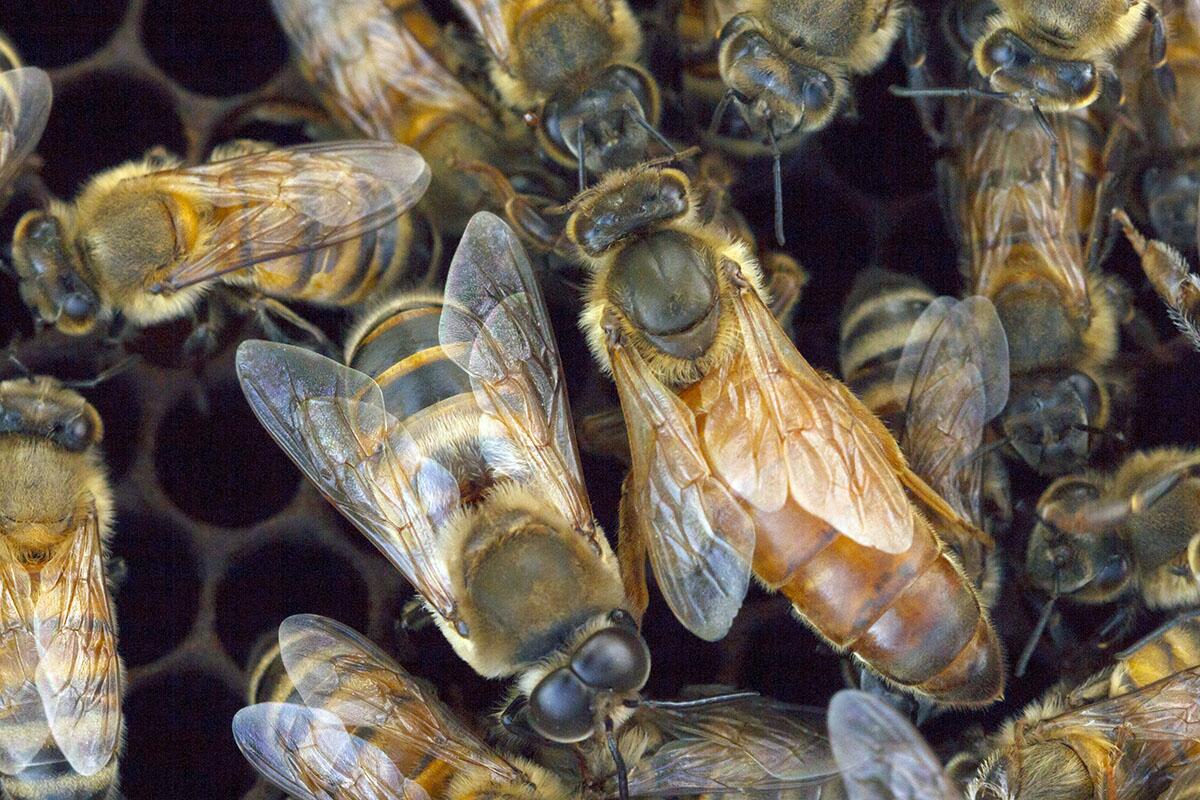 CHAMPAIGN, Ill. — Researchers often study the genomes of individual organisms to try to tease out the relationship between genes and behavior. A new study of Africanized honey bees reveals, however, that the genetic inheritance of individual bees has little influence on their propensity for aggression. Instead, the genomic traits of the hive as a whole are strongly associated with how fiercely its soldiers attack.