How African American romantic partners support each other when faced with racial discrimination can affect mental, physical health, study shows 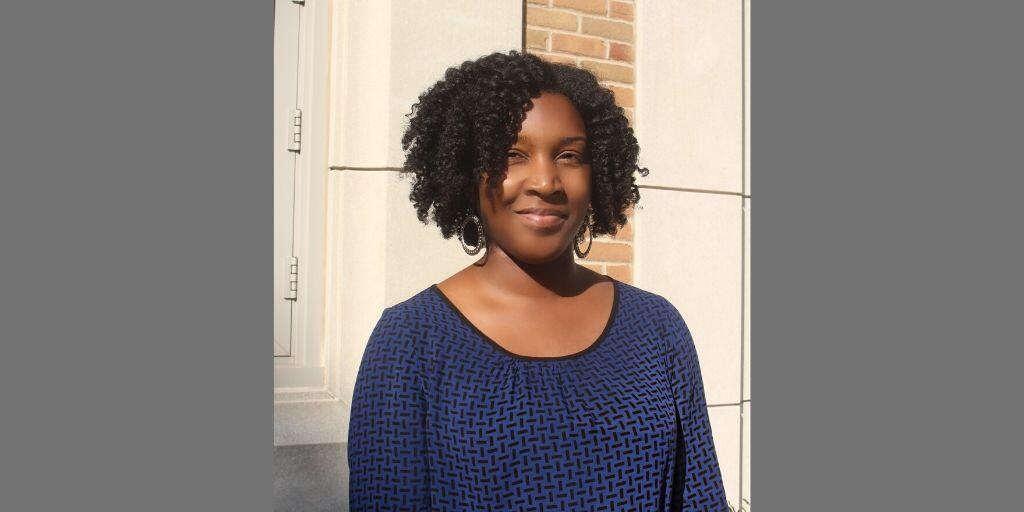 How African American romantic partners support each other when faced with racial discrimination can affect mental, physical health, study shows

Family studies researchers at the University of Illinois, knowing the interdependence of individuals in close, romantic relationships, wanted to know if this link between racial discrimination and health might be different for those in committed relationships. They specifically questioned whether racism-specific support, shared between African American partners, could lessen—or worsen—the health effects associated with discrimination.

Their findings, recently published in the Journal of Social and Personal Relationships, show that racism-specific support was associated with better mental and physical health for husbands, and better physical and general health for wives. However, wives had compromised mental health when they perceived low levels of racism-specific support from their husbands, particularly when they and their husbands experienced elevated levels of racial discrimination.

Sharde Smith, an assistant professor in the Department of Human Development and Family Studies at U of I, explains how race-related stress from experiences of discrimination can transmit among those in close, interpersonal relationships such as romantic couples.

“For example, if I were to experience racial discrimination, I would likely communicate my experience with my husband or a close friend, confiding in them for support,” Smith says. “So it's not only affecting me; it ends up affecting them as well. I'm interested in that transmission of race-related stress and the management of it among those in close relationships.

“We’re interested in how that close friend or family member actually helps manage it, and how they are supportive. Our paper explores this idea by examining racism-specific support by asking, ‘if you were to experience racial discrimination, how likely is it that talking with your partner will help you feel better?’ General support could be helpful in these circumstances, but what does it look like if we're talking specifically about racism?”

For the study, Smith and colleagues looked at data from 487 African American, heterosexual couples who were either married or engaged. The participants answered questions assessing the frequency at which they experienced racism or discrimination. For example, one question asked how often someone said something derogatory or insulting to them or their partner because they are African American or part of an African American family.

Participants then answered questions about racism-related support, with “helpful support” defined as feeling better when they discussed racial discrimination with their partners. Finally, participants reported on their general, mental, and physical health.

Smith says the findings show some differences within couples of how that stress is transmitted or managed within the couple context, particularly for Black women.

“Supporting one's partner in the context of racial discrimination can be helpful because  you’re able to have those conversations and lend some support, but we're also finding it can be burdensome to have to deal with your partner’s discrimination experiences, especially if you're also dealing with it yourself,” Smith explains.

“While it's important to be able to have those conversations with others who have an understanding and can validate those discrimination experiences, even the validation of those experiences can be taxing on the person providing support,” she adds.

Whether wives were experiencing high or low levels of racial discrimination, it was helpful for them to receive some racism-specific support from their husbands. But it did not provide stress-buffering effects, which Smith says, means this support is not actually reducing or mitigating the risk for mental health issues. “But we are seeing that for Black men it is stress-buffering, even at high levels of discrimination.”

Smith adds, based on the findings, practitioners or relational therapists who see African American couples should pay attention to the levels and types of support that couples are providing each other and how comfortable they even feel talking with their partners about these experiences.

The Department of Human Development and Family Studies is in the College of Agricultural, Consumer and Environmental Sciences at University of Illinois.