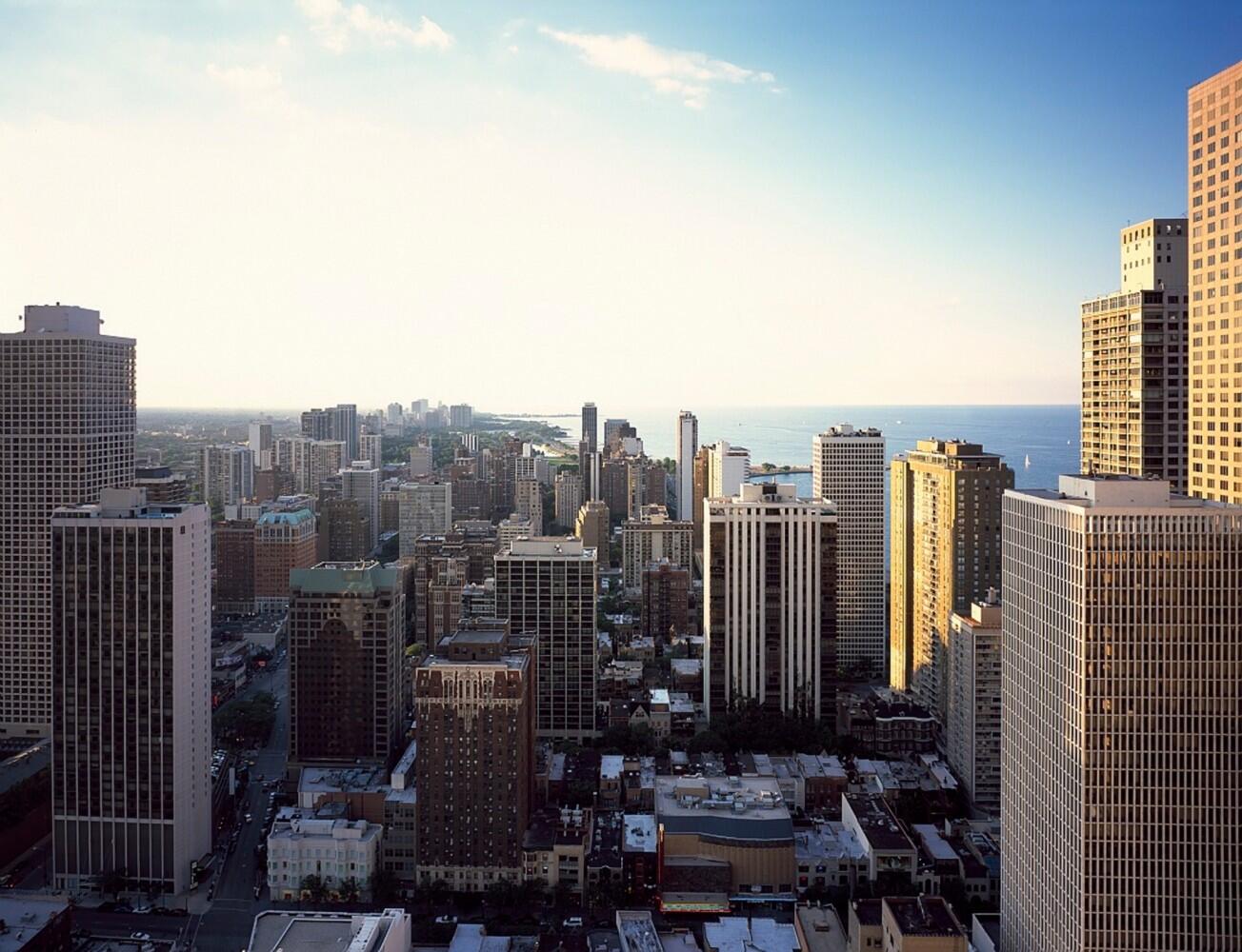 URBANA, Ill. ­– Economists and urban planners generally agree that local pollution sources disproportionally impact racial minorities in the U.S. The reasons for this are largely unclear, but a University of Illinois study provides new insights into the issue.

“Our work finds experimental evidence that racial discrimination in the home-renting process actively sorts minority renters into neighborhoods with higher levels of pollution,” says Peter Christensen, assistant professor in the Department of Agricultural and Consumer Economics (ACE) and an affiliate in Center for the Economics of Sustainability at University of Illinois.

Christensen and co-authors Ignacio Sarmiento-Barbieri, U of I, and Christopher Timmins of Duke University conducted an empirical study to investigate racial bias in residential sorting.

A range of social and economic factors influence the rental search process, Christensen explains. A combination of differences in information about pollution exposure, neighborhood preference, and the relationship between race and income disparity can make it difficult to isolate a specific reason why a renter ends up with a certain property. Therefore, the researchers used a correspondence experiment to isolate the effect of racial bias from property managers on the search process in housing markets with major polluting facilities.

Even in a particular ZIP code, neighborhoods can differ drastically in environmental quality, so the researchers categorized the 2,900 properties included in the study as lying within a low, medium, or high exposure area using an Environmental Protection Agency measure of pollution concentration.

Christensen’s team at the National Center for Supercomputing Applications (NCSA) designed a “discrimination bot” that could identify properties in those markets and make large numbers of inquiries from fictitious renters on a major online housing platform. The bot would randomly vary the racial/ethnic identities of the prospective renters using a set of first/last names shown to elicit perceptions of Black, White, or Latin-X identities in the U.S.

The researchers tested for group differences in responses from the same property manager to the different identities.

“The results confirmed a troublingly high degree of racial bias in the online housing market,” Christensen says. “In neighborhoods with a low pollution concentration, we measured a 59% relative response rate to inquiries from renters with Black and Latin-X sounding names. In other words, these renters were 41% less likely than those with white-sounding names to receive a response.”

The results were even more striking for male renters with Black-sounding names in low-pollution neighborhoods – this group received just a 28% relative response rate to their inquiries.

Overall, the disparities were smaller in medium-exposure neighborhoods, with the relative response rate for minority-sounding names rising to 71%.

In high-exposure neighborhoods, the study found no evidence of racial discrimination, except those with Latin-X sounding names were actually slightly more likely to receive a response.

These results imply serious effects of racial disparities in pollution exposures and the broader welfare of minority communities, Christensen notes. Overall, minority renters are more likely to be sorted into neighborhoods with high pollution concentrations. Those who actively seek out low-pollution housing are constrained to a smaller offering of properties, thus spending more time, money, and energy to search for a safe place to live.

Christensen and his co-authors emphasize their experimental data have limitations. The study only encompassed interactions taking place on a single online rental platform, raising questions about whether or not the results hold in other housing markets. Renter names in correspondence experiments are designed to elicit racial identification and may not be representative of the U.S. population. More work is needed to examine effects on the U.S. population as a whole or to identify differences across regions.

While the study does provide strong evidence discrimination continues to limit housing opportunities in minority communities, it does not examine whether pollution concentration specifically influences a landlord’s decision to reply. Other factors affect these decisions and it isn’t clear if landlords are generally aware of pollution in the area.

Regardless of the motives of rental property managers, the findings demonstrate that discriminatory practices limit housing options for minorities in neighborhoods with clean air, while providing no such search barriers in neighborhoods with higher levels of pollution. This likely exacerbates disparities in residential pollution exposures and contributes to respiratory illnesses, heart disease, hypertension and stress, as well as other health conditions.

“Our work makes a strong case for spending more resources on enforcing and investigating fair housing policy, for which funding has declined in recent years, and the need to consider implicit racial bias in the creation of future policies,” Christensen concludes.

The Department of Agricultural and Consumer Economics (ACE) and Center for the Economics of Sustainability are in the College of Agricultural, Consumer and Environmental Sciences (ACES) at University of Illinois.

The paper, “Housing discrimination and the toxics exposure gap in the United States: Evidence from the rental market,” is published in Review of Economics and Statistics. [https://doi.org/10.1162/rest_a_00992 ]

Support for this research was provided by the Russell Sage Foundation, National Science Foundation, and the National Center for Supercomputing Applications.