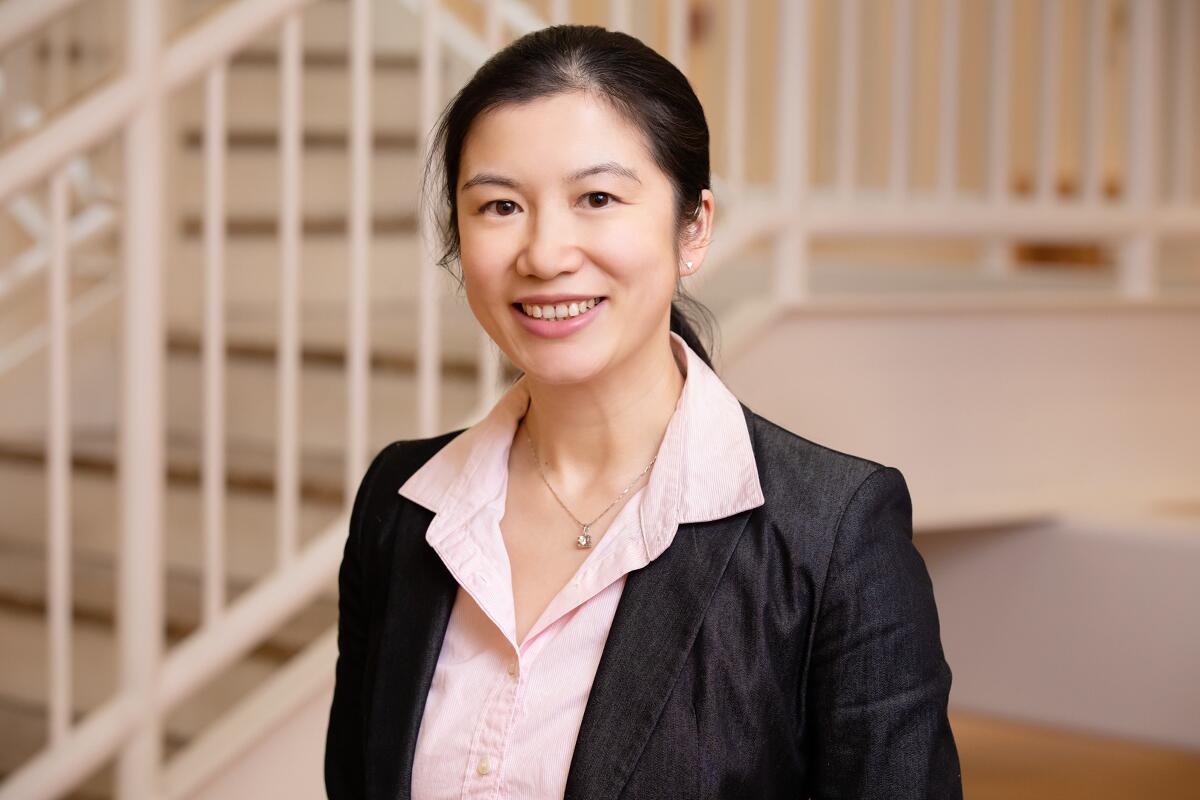 “There has been a lot of research connecting parents’ socioeconomic status with children’s future outcomes. Our innovation in this study is to differentiate the importance of two components, which are permanent and transitory income. Each of these would have different policy implications,” says Yilan Xu, associate professor in the Department of Agricultural and Consumer Economics at Illinois, and lead author on the study.

Permanent income is associated with parents’ general socioeconomic conditions in the long term, while transitory income refers to temporary income peaks or valleys. For example, a peak might occur when a parent receives a bonus at work or gets an inheritance. Peaks and valleys might also be related to macroeconomic conditions. Many families experienced a temporary setback due to the economic shock of the COVID-19 pandemic.

Xu and her co-author Tansel Yilmazer, Ohio State University, analyzed data from the Panel Study of Income Dynamics (PSID), which followed thousands of families and children over a 47-year period. PSID began collecting parental income information in 1968, and from 1999 included health information about the now-adult children.

Xu and Yilmazer calculated parents’ permanent income and transitory peaks and valleys during early childhood (0 to 5), middle childhood (6 to 11), and adolescence (12 to 17). Then they correlated income with health, specifically obesity and obesity-related conditions such as high blood pressure, diabetes, and cardiovascular diseases, for 3,976 adult children in four age brackets (25-30, 31-35, 36-40, and 41-45).

The researchers find the correlation between income and health is strongest for those with lower socioeconomic status, and the likelihood of adult obesity and obesity-related outcomes decreases as parents’ permanent income goes up. Transitory income peaks during adolescence can promote better health, while no other transitory peaks or valleys had a significant effect.

Xu says the results underscore the importance of public policies that focus on lifting people out of poverty, such as education and training to provide opportunities for better jobs.

“Policies that fundamentally change people’s lives and help them move up the social ladder would be very beneficial in the long term. Parents’ socioeconomic status doesn’t just affect their own wellbeing and their children’s immediate environment. It also has impacts in the future, and the results are very consistent across young adulthood life stages and different health outcomes. That’s important to highlight; yet many people don’t realize this intergenerational effect,” she concludes.

The research project was partially funded by the National Institute of Food and Agriculture (NIFA) at the United States Department of Agricultural (#ILLU-470-324).