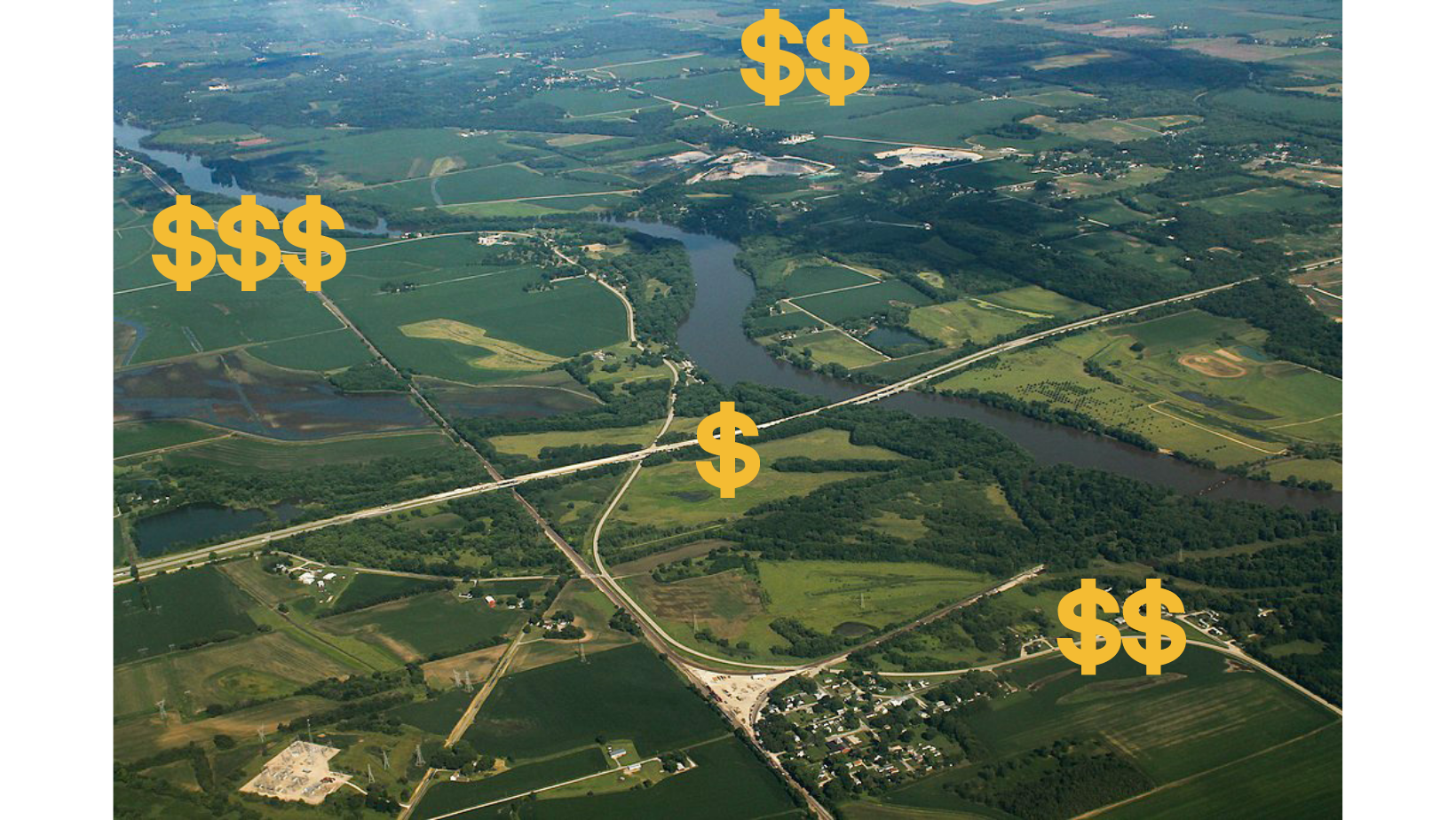 URBANA, Ill. – Nitrogen fertilizer has major implications for crop yields and environmental health, specifically water quality in the Gulf of Mexico. Federal and state governments have shied away from regulating nitrogen fertilizer use, but voluntary and incentives-based programs have not been particularly successful; the oxygen-starved “dead zone” in the Gulf remains much larger than goals set by the federal-state Hypoxia Task Force.

“We want to generate discussions on such policies, rather than provide definitive answers on which policy will be the best. Instead, given the information we have and the limitations we know, we show what is possible,” says Nicolas Martin, assistant professor in the Department of Crop Sciences at Illinois and co-author of the study. “We're trying to think of alternatives or scenarios that could improve current agriculture, considering profitability, food security, and the environment.”

Martin and his collaborators leveraged a simulated dataset of more than 4,000 fields over a 30-year period to evaluate economically optimal nitrogen rates and leaching losses under four policy scenarios.

The first policy would modify price ratios, imposing a tax on nitrogen at a set ratio relative to the corn price. The second policy would charge farmers a fee for excess nitrogen leaching from fields above baseline levels in soils across Illinois. The third would subtract nitrogen removed in grain at harvest from nitrogen applied as fertilizer and would charge a fee for the balance. The final policy reflected a voluntary nitrogen reduction program like current programs in the U.S. Midwest.

In the study scenario, farmers would be compensated for nitrogen fees and profit losses, ensuring, in most scenarios, a healthy bottom line. Additionally, all the policies resulted in the desired environmental outcome: less leaching.

The study set a target for leaching at 20%, finding that level of reduction could be obtained with only a 3.3% yield hit and little impact on profits.

“Higher targets increased the cost exponentially,” says German Mandrini, doctoral graduate from the Department of Crop Sciences and first author of the article. “The 20% reduction target has an estimated pollution control cost of $30 to $37 per hectare, representing $147 million per year when scaled up to the state level in Illinois. That’s in the range of current government payments for existing conservation programs.”

Previous research estimated groundwater contamination carries a hidden cost of $16.10 per kilogram of nitrogen due to colon cancer risk, undesirable odor, taste, increased eutrophication, and more. That means reducing nitrogen leaching by the 20% target will lead to a reduction in environmental externalities of $524 million per year.

“That is a return on investment of 260%, just by implementing policies that create the incentives for using inputs in a smarter way,” says Mandrini.

“This is seen across multiple environmental studies, where directly charging the pollutant we want to control is the best option to reduce externalities,” says Mandrini.

Martin adds, “The nitrogen leaching fee policy implies people can assess and measure how much nitrogen is leaving the field, and are charged according to that amount. This policy has implementation challenges as it is difficult to measure the nitrogen leaving the soil in a given farm. Nevertheless, with advances in technology, it could potentially be estimated with high accuracy using measurement devices or modeling.

“Where large amounts of nitrogen leave the field under specific management or soil conditions, hot spots can occur,” he says. “By focusing more on these regions, we can achieve smarter policy implementation, obtaining reductions in places where it matters the most.”

The researchers note simulations always come with assumptions that may not hold in real-world scenarios, so they emphasize the article is simply a starting point for discussion among farmers, commodity groups, policymakers, and other stakeholders.

“These assumptions, however, make it possible to use the most current approaches in cropping system modeling to start working on questions we could not answer any other way. Our future work will seek to update our assumptions and validate results,” Martin says.