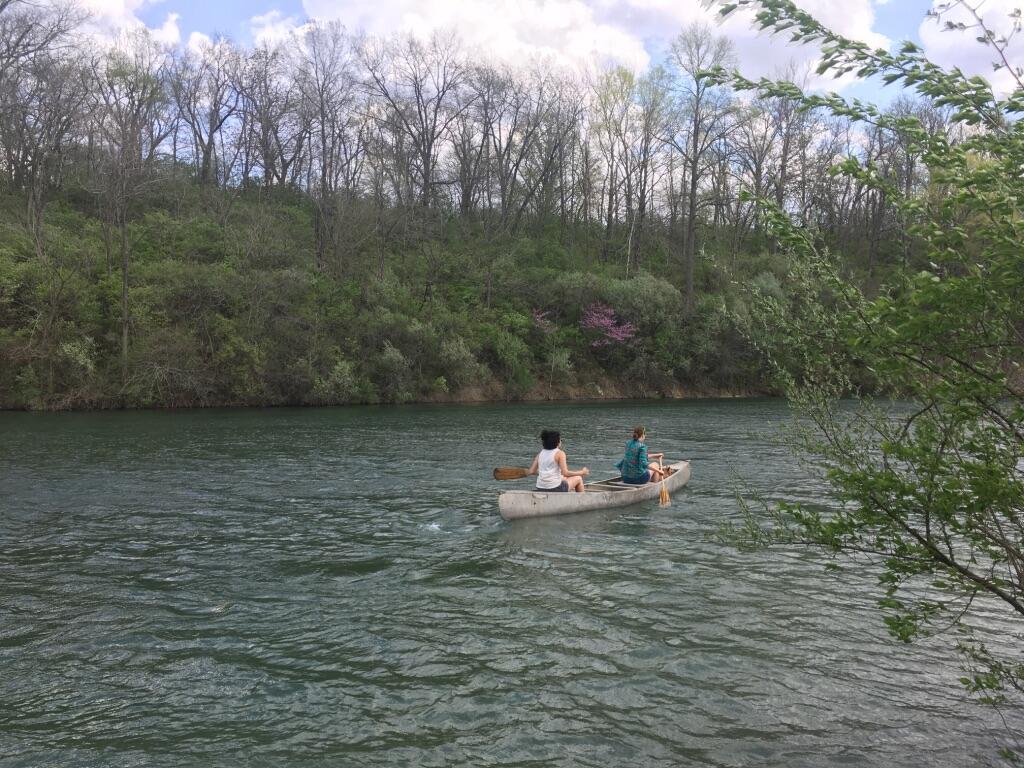 URBANA, Ill. ­– Illinois residents value efforts to reduce watershed pollution, and they are willing to pay for environmental improvements, according to a new study from agricultural economists at the University of Illinois.

Nutrient runoff from agricultural production is a major cause of pollution in the Mississippi River Basin and contributes to hypoxia – limited oxygen to support sea life in the Gulf of Mexico. The U.S. Environmental Protection Agency (EPA) set up action plans to reduce pollution in 12 midwestern states and reduce transmissions of nitrate-nitrogen and phosphorus by 45% in 2040.

Illinois agencies have established the Illinois Nutrient Loss Reduction Strategy (INLRS) to address those issues, relying on voluntary efforts as well as policy measures such as state subsidies. Understanding the level of support from local residents can help inform nutrient reduction initiatives.

“We know water quality is important and water pollution has costs in terms of both health and economic damages,” says Bryan Parthum, lead author on the paper. Parthum was a graduate student in the Department of Agricultural and Consumer Economics at U of I when the study was conducted; he now works as an economist in the EPA Office of Policy.

“We wanted to find out how much people care about local water quality, fish populations, and algal blooms, and how much they care about meeting EPA targets which benefit the Gulf of Mexico,” Parthum explains.

The researchers surveyed respondents in the Upper Sangamon River Watershed in Central Illinois, an INLRS priority watershed due to high levels of nitrate and phosphorus transmission.

The scenarios also included information about proximity to the respondent, and a range of potential costs associated with those measures.

The researchers could then estimate how much people were willing to pay for the various improvements. For example, a 50% reduction of algal blooms in the watershed would, on average, be worth $32 annually per household.

“And if you combine reduced algal blooms, improved fish population and diversity, and meeting the nutrient targets, that whole bundle is worth $85 per household,” Parthum says.

Amy Ando, professor of agricultural and consumer economics at U of I and co-author of the paper, notes the Sangamon River isn’t known as a tourist destination, yet still holds value for recreational purposes. Close to 50% of respondents indicated using the river for fishing, boating, or hiking at least once a year.

“The actions taken by the INLRS, if successful, will reduce hypoxia in the Gulf of Mexico, and people in Illinois care about doing that. But the strategies also have value for improvements in fish populations and reductions in algal blooms right here at home, so people get some local benefits as well,” Ando notes.

The survey included 373 respondents, about evenly divided between urban and rural residents. The researchers observed no difference in attitudes towards water policy measures among the two groups.

“There may be a perception that urban residents care more about environmental improvements. But we found both urban and rural groups expressed value for improved fish populations and water quality in the rivers that run through where they live,” Ando says.

The paper, “Overlooked benefits of nutrient reductions in the Mississippi River Basin,” is published in Land Economics. [https://doi.org/10.3368/wple.96.4.589