Team uses MRI to image epigenetics in the brain 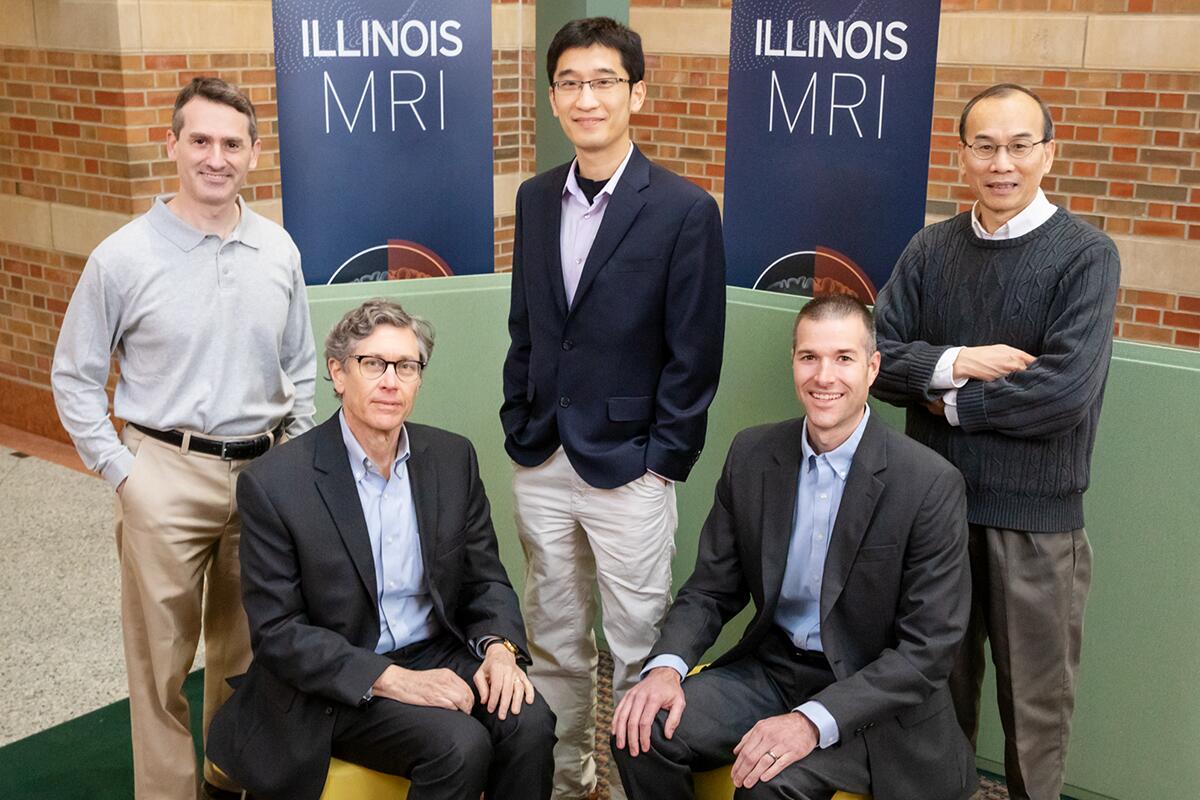 Team uses MRI to image epigenetics in the brain

CHAMPAIGN, Ill. — A multidisciplinary team at the University of Illinois Urbana-Champaign has devised a new approach to 3D imaging that captures DNA methylation, a key epigenetic change associated with learning in the brain. The scientists say their proof-of-concept study in pigs will easily translate to humans, as the new method relies on standard MRI technology and biological markers already in use in human medicine.

Epigenetics is a key mechanism by which gene expression is regulated. The new approach – called epigenetic MRI, or eMRI – will open up new avenues of research into how such changes mold the brain, allowing it to grow, learn and respond to stress, the researchers said. The technique also may be useful in the study of neurodegenerative processes like Alzheimer’s disease.

The findings are reported in the Proceedings of the National Academy of Sciences.