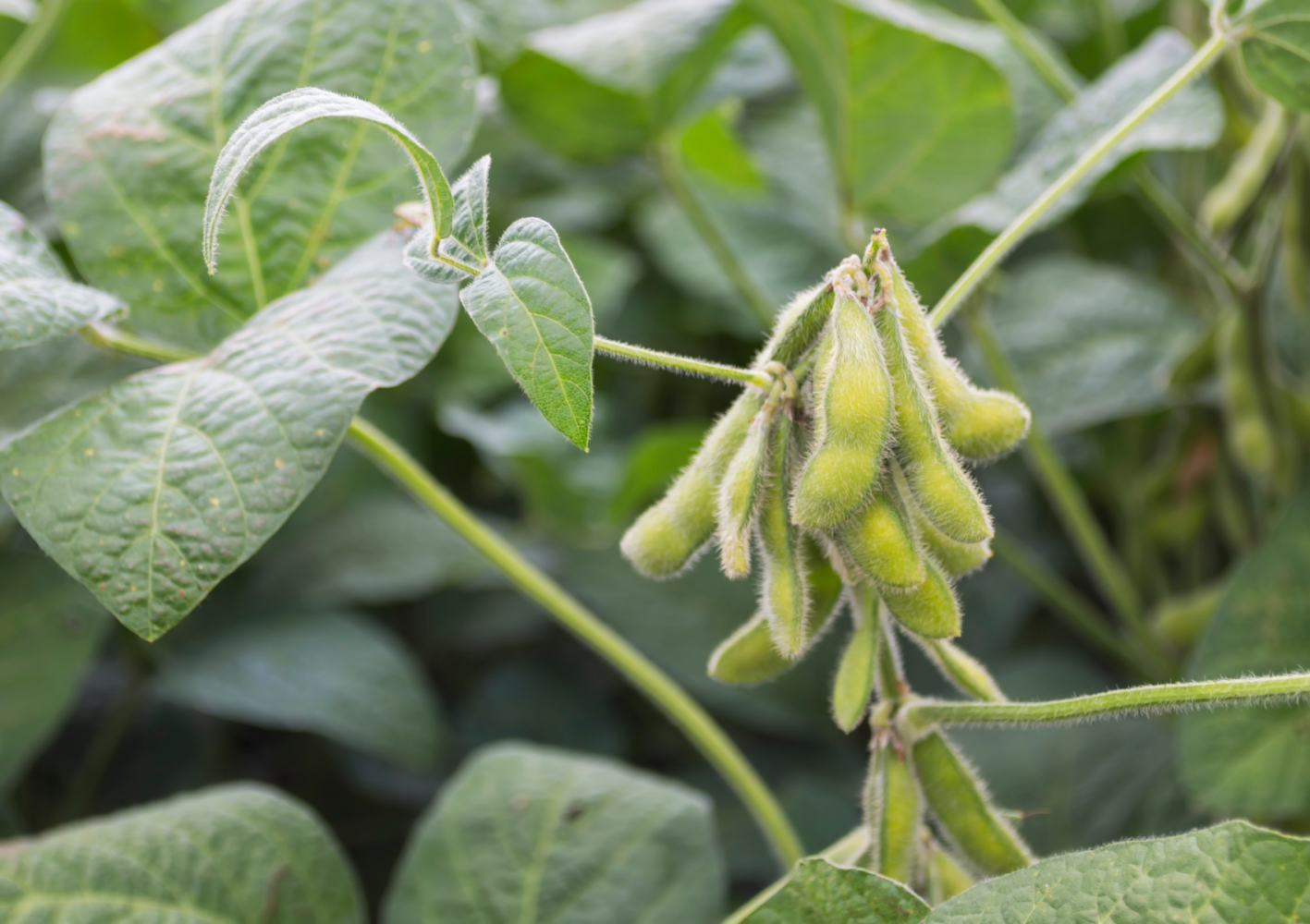 URBANA, Ill. – Despite soybean’s high protein and oil content and its potential to boost food security on the continent, Africa produces less than 1% of the world’s soybean crop. Production lags, in part, because most soybean cultivars are bred for North and South American conditions that don’t match African environments.

Researchers from the Soybean Innovation Lab (SIL), a U.S. Agency for International Development-funded project led by the University of Illinois, are working to change that. In a new study, published in Agronomy, they have developed methods to help breeders improve soybean cultivars specifically for African environments, with the intention of creating fast-maturing lines that will bolster harvests and profits for smallholder farmers.

“It is important for producers and breeders to know when a cultivar is going to mature: that moment when a plant is at full capacity and performing its best. We were motivated to fill in gaps of knowledge around maturity timing in Africa,” says Guillermo Marcillo, postdoctoral researcher in the Department of Crop Sciences at U of I, and first author on the new study.

The researchers analyzed cultivar time-to-maturity against environmental variables, including temperature, day length, and elevation, using a statistical method known as a generalized additive model (GAM). The model was able to predict soybean time-to-maturity within 10 days for cultivars planted across Africa.

“The methodology we implemented is quite innovative, introducing data-driven algorithms and conventional breeding statistics to capture interactions between cultivars and environment in different areas,” Marcillo says.

It was important to use a new statistical method to analyze the multi-environment dataset, according to Nicolas Martin, assistant professor in the Department of Crop Sciences and co-author on the study.

“Multi-environment trials allow breeders to analyze crop performance across diverse conditions, but also pose statistical challenges because of unbalanced data. Modern statistical methods, including GAM, can flexibly smooth a range of responses while retaining observations that could be lost under other approaches,” he says.

“Our study is the first systematic quantification of the effects of these two drivers in Africa,” Marcillo says. “We know how temperature and day length affect maturity timing in the U.S., Brazil, and Argentina, but in Africa it's quite a big unknown. If we sent farmers cultivars from these regions, their environments might speed up or slow down maturity quite a bit. This knowledge is a big gain for Africa.”

“Low temperature is inversely related to elevation. In North and South America, we don't have much variation in elevation, so it's easy for us to divide maturity groups by latitude,” she says. “But in Africa, for example in Kenya, if we try to plant the same lines in high elevation locations, they take forever. So we might need to use different lines for different regions depending on elevation.”

Time-to-maturity is only one factor breeders need to take into account when developing new cultivars for African environments. Fortunately, the GAM method is flexible.

“We focused on time of maturity in this first project, but our method can apply to many other traits of economic importance such as yield, grain quality, protein content, and oil content,” Marcillo says.

The researchers credit SIL-PAT farmers and breeders for making their discoveries possible.

“We couldn't have done anything close to this magnitude without the great work of our SIL-PAT colleagues in assembling the data set. Working with the breeders in each region is almost like a love story. Doing this manually or independently would have been impossible,” Martin says.

Da Fonseca Santos adds, “The database is strong because of the public-private partnerships – seed companies, processors, government agencies – we have across Africa. None of this would be possible without them. And it’s all demand driven. They all come to us saying we need soybean. So, this work is beneficial on many levels.”

The Department of Crop Sciences and SIL are part of the College of Agricultural, Consumer and Environmental Sciences at the University of Illinois.