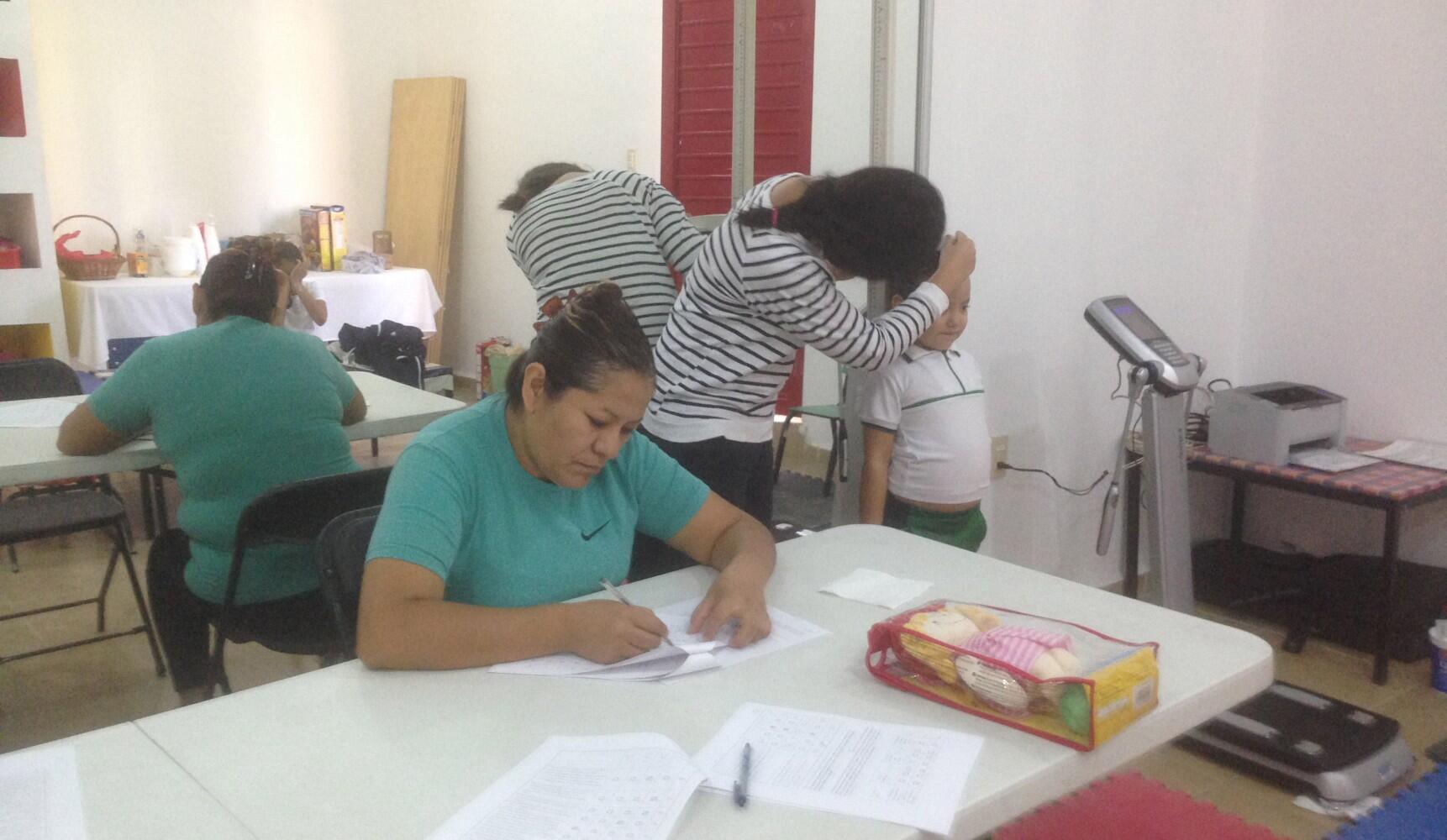 URBANA, Ill. ­– As we move through life, our bodies get older. Aging is inevitable, but how fast it happens can vary considerably. Physical and environmental stressors can accelerate the process, and culture may interact with biology in ways that are not fully explored.

A new study from the University of Illinois looks at the intersection of culture and health among Mexican women and children in the U.S. and Mexico. The researchers evaluate how acculturation to the U.S. affects the association between body fat and telomere length. Their results were not quite what they expected, underscoring the need to conduct more research with diverse groups.

Telomeres are protective structures, or caps, located at the tips of our chromosomes. As we age, the telomeres get shorter until we reach the end of life. Adverse environmental conditions can also shrink telomeres, and medical practitioners can use telomere length to evaluate health risks.

“People who experience physical, psychological, or environmental adversity tend to have accelerated aging. As a result, their telomeres become shorter a lot faster. In addition, health conditions such as obesity and diabetes also affect the telomeres,” says Liliana Aguayo, research assistant professor at Emory University and first author on the study. Aguayo conducted the research as a doctoral student in the Illinois Transdisciplinary Obesity Prevention Program (I-TOPP), a USDA-funded program in the College of Agricultural, Consumer and Environmental Sciences at University of Illinois.

Previous studies have shown that different ethnic and cultural populations do not respond similarly to environmental conditions, Aguayo says. She points to a phenomenon known as the “immigrant paradox.”

“In the United States, Hispanic Latino immigrants have longer life expectancy than whites. This is a paradox because they have lower socio-economic status, which typically leads to lower-quality health care, poor diet, and higher stress. But they seem to be outliving people with more advantageous conditions. As the immigrants become more Americanized the effect wears off,” she states.

“We wanted to try and identify some of the mechanisms that may be facilitating these protective effects and the factors that are driving them. Then, we could use that knowledge to implement policies or interventions to help others who experience similar hardships,” Aguayo explains.

The study included two groups of Mexican-born mothers and their 4-to-6-year-old children, living in either the U.S. or Mexico. The researchers measured telomere length in DNA extracted through saliva samples from all participants. They gauged the mothers’ acculturation to the U.S. through a 30-question survey with topics such as preferences for language, music, media, and food. Finally, they calculated body fat percentage for mothers and children.

For the children, there were no significant effects in either group. A larger study with bigger sample sizes might be able to pick up more subtle effects in children, Aguayo notes.

The findings can inform health policy and prospective transdisciplinary interventions, says study co-author Margarita Teran-Garcia, faculty member in the Division of Nutritional Sciences at U of I. Currently, Teran-Garcia serves as assistant dean for Integrated Health Disparities Programs at Illinois Extension.

“It’s crucial to create awareness among health professionals about the many issues affecting health outcomes, including the impact of acculturation and cultural diversity,” Teran-Garcia says. “In addition, recognizing that many of those factors, the social determinants of health, have to be well investigated in different population groups. Unfortunately, many health professionals may have misconceptions about how different population groups adapt, and those assumptions can lead to bias in health care delivery.”

The study also underscores the need for additional funding, she notes.

“One limitation of this, and many similar studies, is small sample sizes and lack of enough longitudinal studies that focus on understanding the interaction of biological and social issues. Therefore, it is important to obtain federal support for this type of research,” Teran-Garcia states.

The paper, “From culture to chromosomes: A mother-child dyadic study of acculturation, telomere lengths and body fat,” is published in Comprehensive Psychoneuroendocrinology. https://doi.org/10.1016/j.cpnec.2021.100029