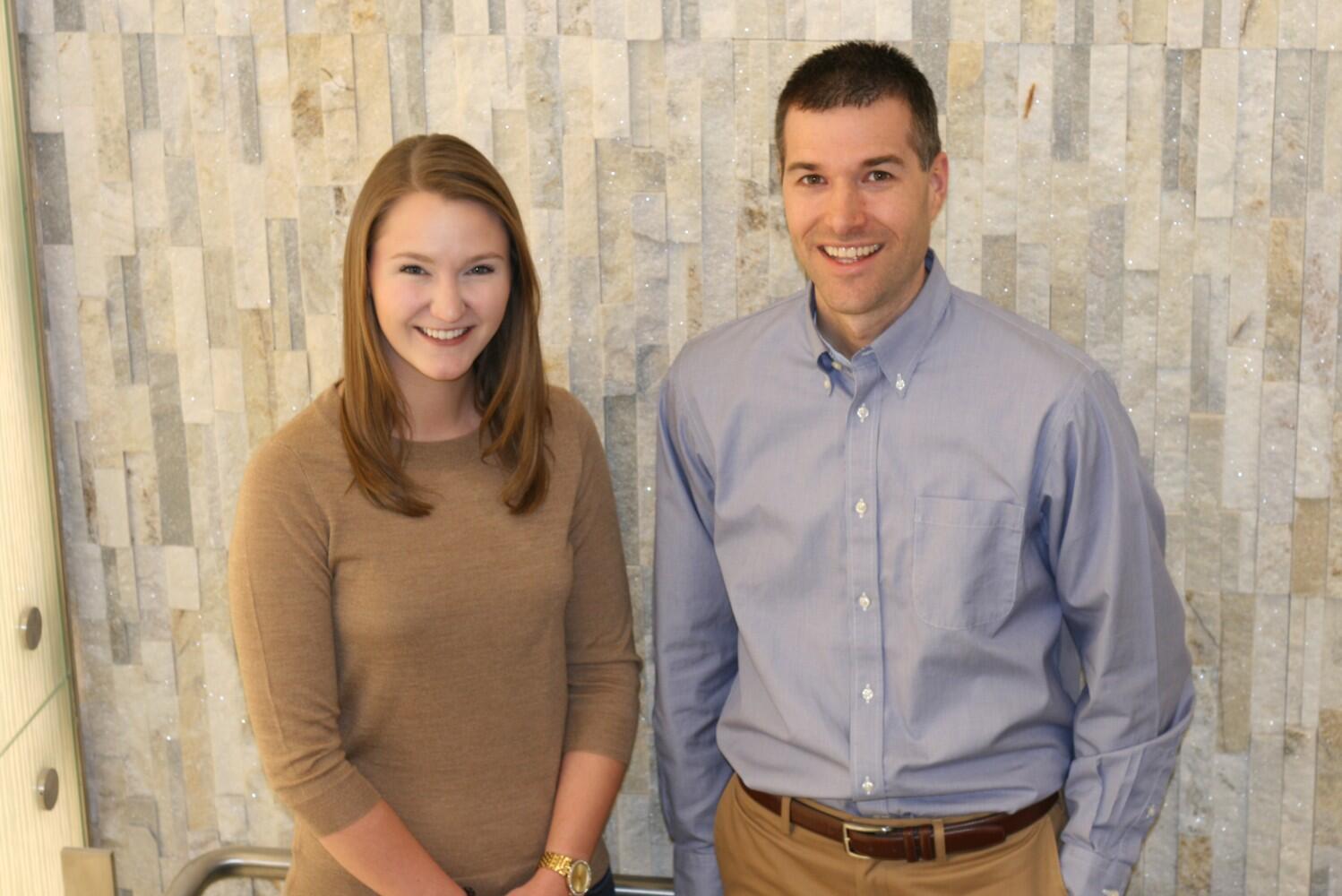 URBANA, Ill. ­– Pigs that eat soybean as a regular part of their diet may be better protected against viral pathogens, a new study from University of Illinois shows. The researchers attribute the effect to isoflavones, a natural compound in soybeans.

Porcine reproductive and respiratory syndrome virus (PRRSV) is a widespread disease that costs U.S. swine producers around $650 million every year. There is evidence that feeding soy helps protect pigs against the disease, but it’s not clear why or how it works, says Ryan Dilger, co-author on the study and associate professor in the Department of Animal Sciences, Division of Nutritional Sciences, and Neuroscience Program at U of I.

Dilger and his collaborators previously pointed to dietary soy isoflavones as the active ingredient, and they wanted to explore that hypothesis further.

“In this study, we’re looking specifically at isoflavones and whether they have a beneficial effect on the immune response,” Dilger says. “We wanted to understand how we can take a primary protein source in a diet that's already used for pigs and provide a practical way for producers to combat the endemic PRRSV.”

Isoflavones are a flavonoid compound that occurs naturally in plants, with a particularly high concentration in soybeans. It has well-known health benefits and is used as a dietary supplement for humans, explains Brooke Smith, lead author of the study and graduate researcher in the Veterinary Medical Scholars Program at U of I.

“When they're included in the diet of infected pigs, these isoflavones seem to be supportive by either helping the pigs clear secondary infections or setting them up for a more successful immune response so they clear the infection and don't succumb to it,” Smith says.

Dilger adds the research is unique in focusing on nutrition. “We are using something that’s going through the gastrointestinal tract to try and alter the immune response to a virus which is actually in the lungs. So never does the virus come into direct contact with the isoflavones. These are two different systems,” he says.

The study included 96 pigs, divided into three groups. Two groups were infected with PRRSV; one of these groups received a supplement of isoflavones while the other did not. A control group of non-infected pigs received a diet without isoflavones.

Infected pigs that did not consume isoflavones had about 50% higher rate of infection-related mortality than those receiving the supplement. Consequently, isoflavones in the diet could have a significant economic effect for producers, the researchers conclude.

In a second part of the study the researchers looked more specifically at whether isoflavones might benefit the immune system indirectly by changing profiles of bacteria in the large intestine of the pig.

They were able to rule out the indirect effect of isoflavones through bacteria. However, even though the researchers were not able to explain the biological mechanisms, it is clear isoflavones are beneficial.

Soybean is usually a part of pig diets, and the researchers recommend producers keep it that way. They say more studies are needed to determine the ideal amount for optimal benefits.

While isoflavones have a wide variety of anti-inflammatory and anti-oxidative cell activities, they also have estrogen-like components that can affect breeding females and change the reproductive cycle. Swine producers need to balance anti-viral effects with estrogen activity when determining the isoflavone level in diets for gilts.

The researchers point out that their findings can also have implications for human health. The inspiration for their study came from research in humans that looked at antiviral properties of isoflavones.

“We've brought the human context into the pig, and we've put it in the scenario of production agriculture. We learned something that may benefit swine producers, but certainly it goes back in the other direction as well, to potentially help with human health,” Dilger explains.

Funding for the studies was provided by the United Soybean Board and Archer Daniels Midland.