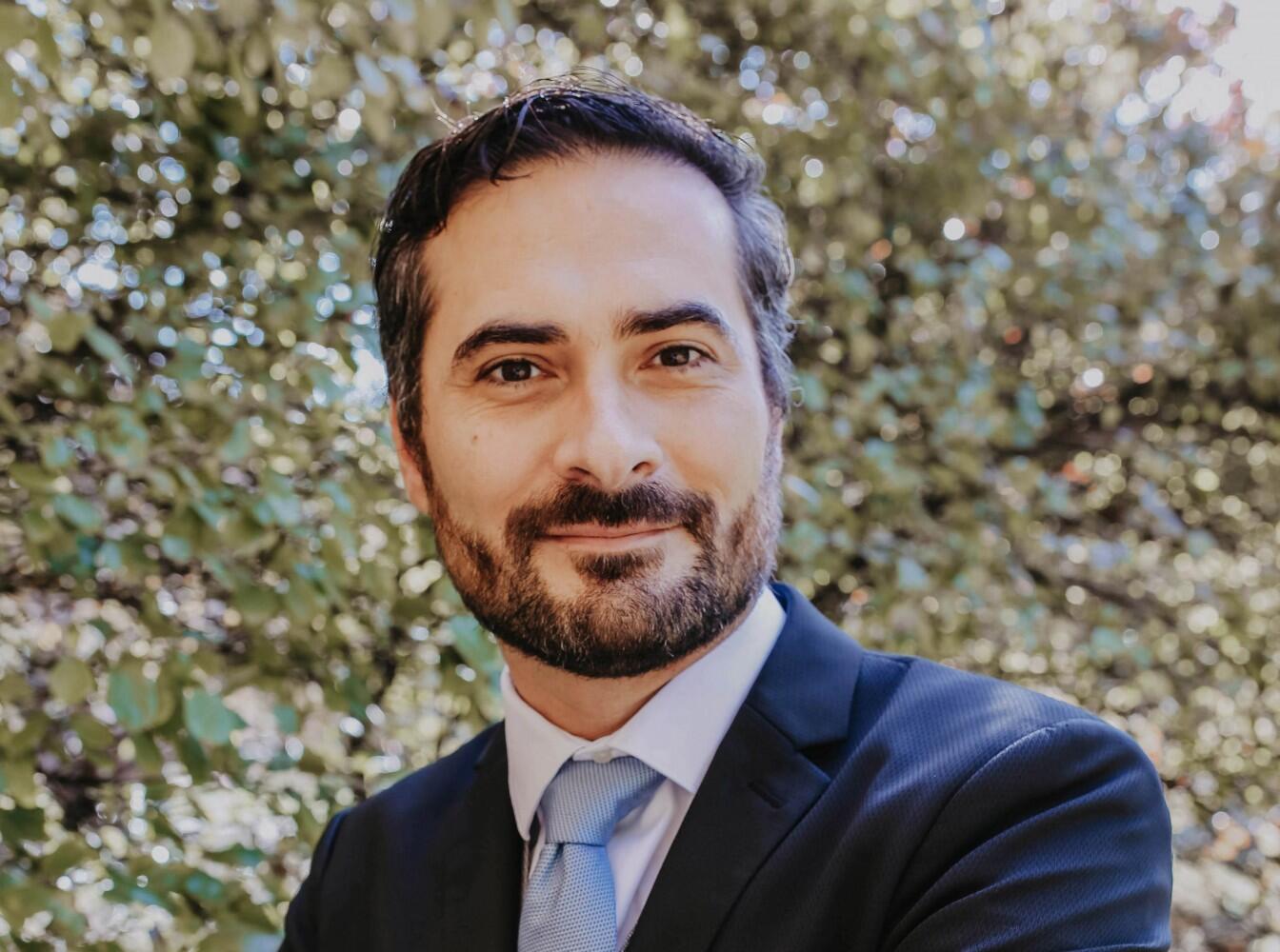 URBANA, Ill. – Agricultural producers deal firsthand with changing weather conditions, and extreme events such as drought or flooding can impact their productivity and profit. Climate change models project such events will occur more often in the future. But studies of the economic consequences of weather and climate on agriculture typically focus on local impacts only.

A new study from the University of Illinois looks at how changes in weather – including extreme events – may decrease crop profit in one state while increasing profits in other states. The secret ingredient: U.S. interstate trade. It is expected to mitigate the economic impact of climate change by up to $14.5 billion by the middle of the century.

“Our motivation for the study is twofold: Climate change brings about more frequent and intense extreme weather events, which impact agricultural production. At the same time, U.S. and global populations are growing. We need to plan for an additional 64 million people in the U.S. and 1.9 billion people worldwide by 2050, which raises concerns for future food security,” says Sandy Dall’Erba, professor in the Department of Agricultural and Consumer Economics (ACE) and director of the Regional Economics Applications Laboratory (REAL) at U of I. Dall’Erba is lead author on the study, published in the American Journal of Agricultural Economics.

Researchers typically have a dire view of extreme weather effects on agricultural production. For instance, the 2012 drought in the Midwest reduced corn production by 20% in Iowa, 34% in Illinois, and 16% in Nebraska compared to the previous year. This had a disastrous impact on crop producer profits in these states.

“However, crop producers in states that did not experience drought at all or to a much smaller extent, like Minnesota, saw record profits,” Dall’Erba notes. “This is because the price of crops went up that year, and the food supply chain, from livestock in Louisiana and Texas to food processing plants throughout the country, needed the raw products to carry on with their activities. As a result, drought events outside of your own state can benefit you.”

Dall’Erba and study co-authors Zhangliang Chen and Noé Nava, graduate students in ACE, conducted their research within the U.S. because the country is so large that a particular weather event is unlikely to affect every state simultaneously.

“Furthermore, U.S. interstate trade has been relatively understudied – in part because data were not available until recently – even though we use around 90% of agricultural products domestically, for livestock and food processing,” Dall’Erba says.

The researchers analyzed trade flows between U.S. states, based on data from the U.S. Economic Census Bureau’s commodity flow survey at four time points: 1997, 2002, 2007 and 2012. They focused on crop and vegetable trade because these commodities, unlike livestock and food processing, are directly affected by weather events.

As expected, they found drought reduces the capacity of a state to sell its commodities to other states, while it increases the state’s demand for imports of crops, fruits, and vegetables from other states.

“You see how a drought event affects not only yourself, but also all the places you export to and all the places you import from. The reason is that activities down the value chain, such as livestock feeding, food manufacturing, and human consumption carry on at the same level so if people cannot get their raw products from their usual producer state, they will get them from another state,” Dall’Erba notes.

While agricultural profits are very sensitive to weather-induced changes in trade, not all states will experience the effects equally. Some states depend on trade more than others; for example, Illinois, Minnesota, California, and Nebraska are the largest importers and exporters in the domestic trade system, Dall’Erba explains.

“Without trade, the climate change impact forecast indicates a loss of $11.2 billion in agricultural profits at the national level by 2050. That estimate accounts only for the negative impact of a local drought, which is how current impact forecasts are usually done. However, when we include trade in the analysis, we discover that its capacity to mitigate climate change is worth $14.5 billion. This means we project a $3.3 billion gain nationwide. It's a complete shift in paradigm compared to current forecasts,” Dall’Erba states.

Dall’Erba and his research team are working on a website that will allow anyone to explore the data for themselves. Users can enter information about states, crops, weather, and trade to create their own forecasts and estimates.

While the current project focuses on U.S. interstate trade, Dall’Erba says the approach can also apply to global weather events and international trade as well as other sources of disruption in the supply chain such as diplomatic events or infrastructure vulnerability.

The Department of Agricultural and Consumer Economics  and the Regional Economics Applications Laboratory (REAL) are in the College of Agricultural, Consumer and Environmental Sciences, University of Illinois.

The article, “U.S. Interstate Trade Will Mitigate the Negative Impact of Climate Change on Crop Profit,” is published in American Journal of Agricultural Economics. [https://doi.org/10.1111/ajae.12204]

Funding for the research was provided by the USDA National Institute of Food and Agriculture.