Lisa Ainsworth elected to the National Academy of Sciences 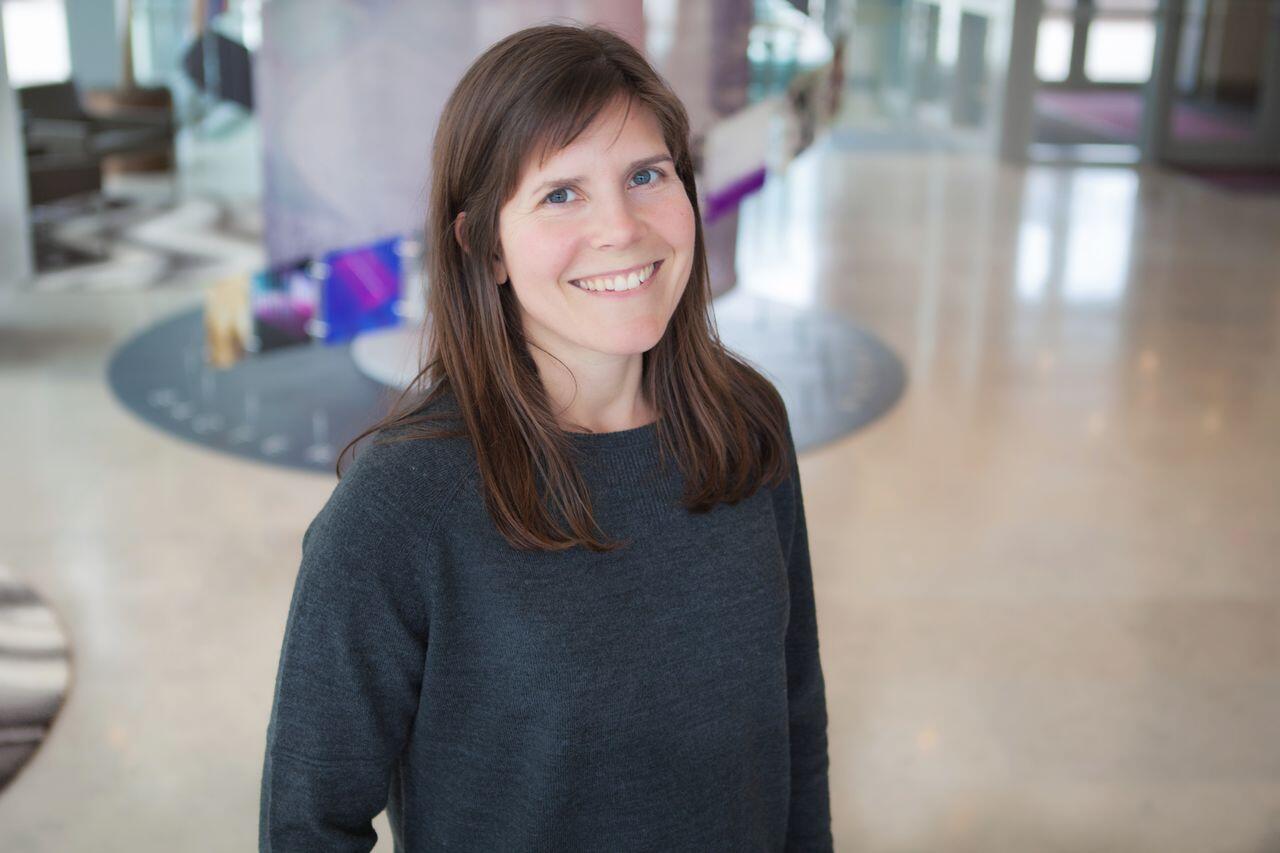 Lisa Ainsworth elected to the National Academy of Sciences

CHAMPAIGN, Ill. —  Lisa Ainsworth, a research plant physiologist with the USDA Agricultural Research Service and adjunct professor of plant biology and crop sciences at the University of Illinois, has been elected to the National Academy of Sciences — largely considered one of the highest honors that a scientist can receive.

Ainsworth, known for her research on how crops are impacted by pollutants such as ozone and carbon dioxide, is among 120 new members announced today. This honor recognizes her “distinguished and continuing achievements in original research,” according to the NAS.

“I am humbled to receive this tremendous honor,” Ainsworth said. “My election to the NAS is a reflection of considerable good fortune in a career filled with generous mentors and collaborators, creative post-docs and students, and incredible research opportunities made possible by the USDA-ARS and the University of Illinois.”

Currently, she leads the USDA-ARS Global Change and Photosynthesis Research Unit and the Soybean Free Air Concentration Enrichment (SoyFACE), a cutting-edge research facility where scientists can explore the current and future impact of the climate crisis on crops that are grown outdoors in real-world field conditions.

Ainsworth employs genomic, metabolomic, and biochemical tools to understand how plants will respond to climate change, particularly as atmospheric conditions are predicted to worsen. Her work has helped unravel how many factors, including pollutants, temperature, and rainfall, can influence the quality and productivity of corn, soybean, and other crops. She established that ozone pollution has decreased U.S. corn and soybean harvests and has championed efforts to breed for ozone-tolerant crops.

In 2019, Ainsworth received the NAS Prize in Food and Agriculture Sciences, a recognition that honors both her contributions to agriculture and “tireless advocacy for science” by working to increase the representation of women through several initiatives, including a summer camp for middle school girls called PollenPower!. She is also a Fellow of the American Association for the Advancement of Science and a recipient of the Crop Science Society of America Presidential Award, among many other awards and recognitions. For the past several years, she has been included on the Highly Cited Researchers List by the Web of Science group.

“We are delighted,” said Adam Davis, head of the Department of Crop Sciences at Illinois. “Lisa’s vision and creativity have opened new vistas in our understanding of the impacts of climate change on crop plant physiology, and how to mitigate these changes. We are honored to have her as an alum and department member.”

Kimberlee Kidwell, dean of the College of Agricultural, Consumer and Environmental Sciences at Illinois, added, “Being inducted into the National Academy of Sciences validates Lisa as one of the world’s elite experts in her field, and she has earned every ounce of this acknowledgement. As a female role model in science, she continues to inspire young women to make their own mark on the world. We are so proud to count Lisa among the world-class scientists in the College of ACES.”

Ainsworth is also a research leader of Realizing Increased Photosynthetic Efficiency (RIPE), an international research effort to ensure food security by improving photosynthesis, the natural process all plants use to convert sunlight into yield. RIPE is supported by the Bill & Melinda Gates Foundation, the U.S. Foundation for Food and Agriculture Research, and the U.K. Government’s Department for International Development.

“This election is a well-deserved recognition of Lisa’s amazing breadth of work and for pioneering the way for a generation of plant scientists who are scaling from the genome to global change crop field experiments,” said RIPE Director Stephen Long, Ikenberry Endowed University Chair of Plant Biology and Crop Sciences.

Ainsworth received her bachelor’s degree from the University of California, Los Angeles, and went on to earn her doctorate from the Department of Crop Sciences at Illinois before spending one year as a Humboldt Fellow at the Juelich Research Center in Germany. Ainsworth became a research plant physiologist with the USDA-ARS in 2004.

The NAS is a private, nonprofit institution that was established under a congressional charter signed by President Abraham Lincoln in 1863. Those elected today bring the total number of active members to 2,403 and the total number of international members to 501. The NAS recognizes achievement in science by election to membership and provides science, engineering, and health policy advice to the federal government and other organizations.