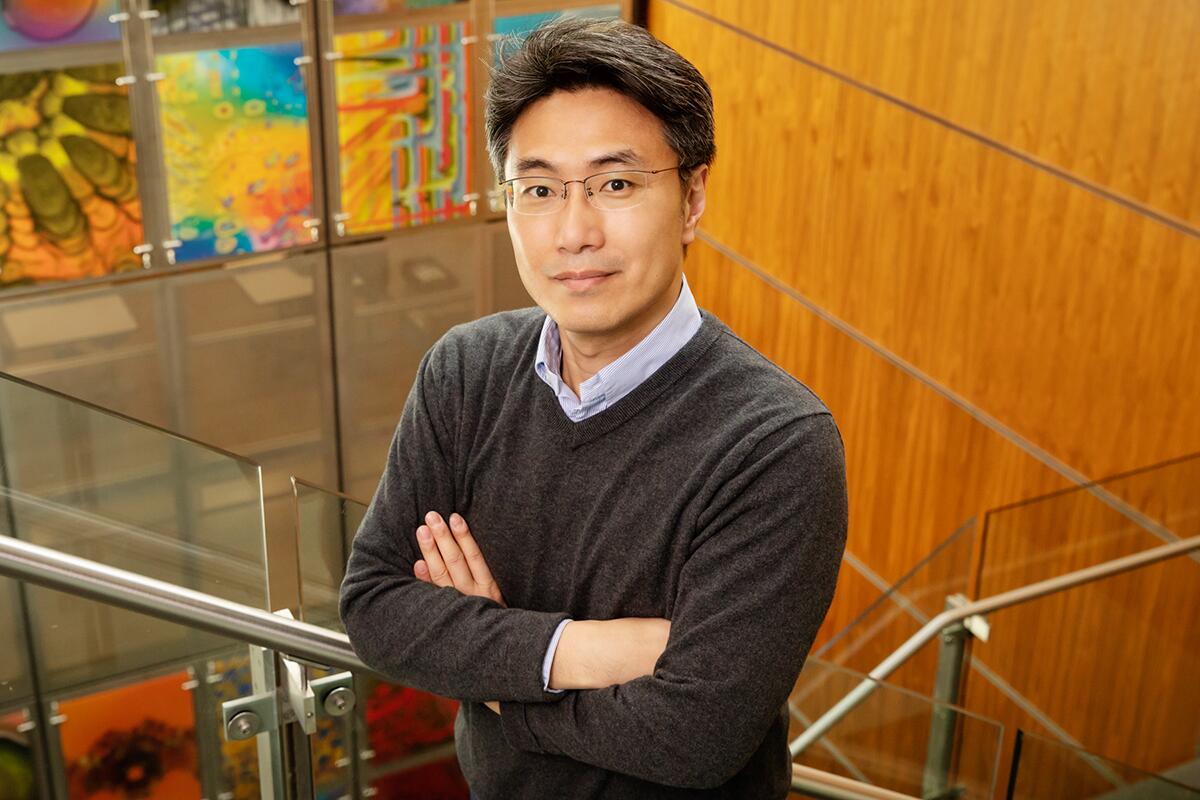 URBANA, Ill. — A team of scientists at the University of Illinois Urbana-Champaign developed a bioprocess using engineered yeast that completely and efficiently converted plant matter consisting of acetate and xylose into high-value bioproducts.

Lignocellulose, the woody material that gives plant cells their structure, is the most abundant raw material on Earth and has long been viewed as a source of renewable energy. It  contains primarily acetate and the sugars glucose and xylose, all of which are released during decomposition. The research is led by Yong-Su Jin, professor of food microbiology in the Department of Food Science and Human Nutrition. Read more from Illinois News Bureau.