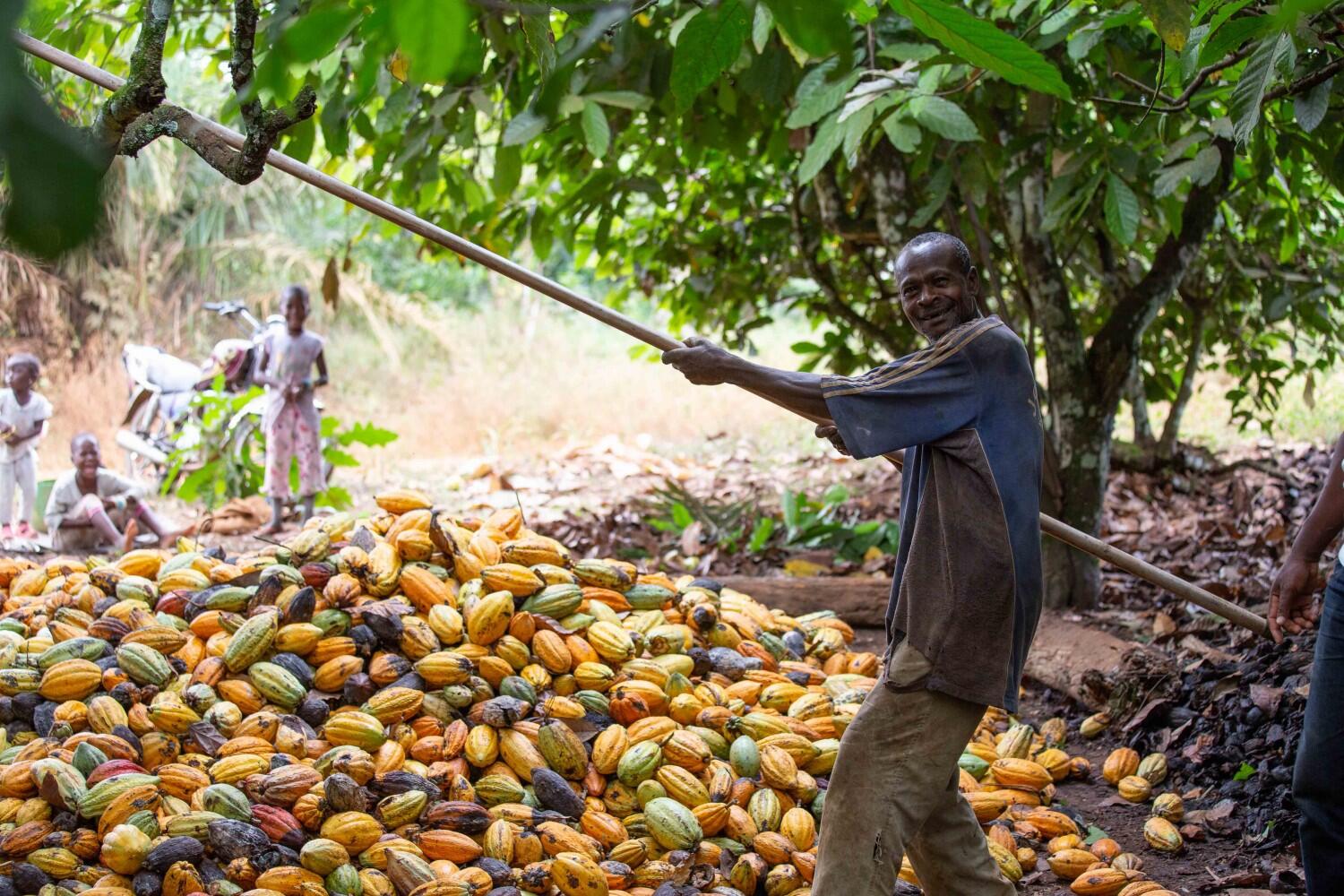 URBANA, Ill. – While agrifood production is essential for feeding our growing global population, it can also contribute to environmental and social problems, including deforestation, biodiversity loss, poor or precarious labor conditions, and persistent poverty. Certification and standards can encourage use of sustainable production practices, but how effective are such programs in addressing food system challenges? A new study from a team of international researchers reviews the literature on sustainability standards and identifies a series of important questions.

“Our paper summarizes the current state of knowledge about sustainability and certification standards for crop and livestock production,” says Hope Michelson, agricultural economist at the University of Illinois and co-author on the paper. “We look at the impact of standards across different actors in the supply chain. That includes farmers and consumers, as well as institutions that serve as connective tissue in the system: development agencies, processors, wholesalers, and retailers.”

Private groups, governments, and non-government organizations (NGOs) set the standards, which provide guidelines for sustainable production, and compliance is usually voluntary. A variety of different certification schemes exist; some of the largest and most well-known are Rainforest Alliance, organic, and Fairtrade. Standards are prevalent in coffee and cocoa production, so the study's researcher focus their analysis on these crops.

Michelson and her co-authors find certification standards have moderately positive effects on the environment. Adoption of standards encourages organic and sustainable production and reduces the use of harmful agrichemicals. But most existing studies focus on the use of particular farming practices and do not evaluate the larger environmental effects.

Similarly, the researchers find evidence of some positive economic effects of standards on coffee and cocoa farmers, but effects can differ by region, crop, and standard, and assessments are complicated.

“The increased revenue for farmers may be offset by increased costs of implementing certification practices. Yields may go down because you're changing your agricultural practices, or perhaps you have to invest more in labor because you can't use agrichemicals anymore,” Michelson explains.

Intermediaries like NGOs or farmer co-operatives may choose to assist groups of smallholder farmers with the technical and cost burdens of adopting certification practices, because it is more cost-efficient to coordinate efforts than dealing with each farmer individually. But depending on which farmers participate, aggregation could exacerbate existing inequalities in the rural sector and raises concerns about who benefits from price premiums for certified crops.

“Many small farmers employ laborers, and those laborers tend to be in worse economic shape than the farmers; they have fewer resources and less power within the economic system. Sustainability standards often address farm labor practices, but working conditions can be very diverse and hard to monitor. We need to learn more about how critical workers are experiencing the implementation of these standards,” Michelson states.

“Overall, we find some effects in the direction you would hope and expect. But there are important gaps in the evidence. After summarizing the literature, we try to identify the big questions going forward.”

For example, when studies find the standards have a positive effect, does it mean that farmers have changed practices to comply with standards, or that standards are just separating farmers based on what they were already doing? Farmers in a given region may already be using low-input agriculture, growing certain varieties, or prioritizing rainforest preservation. In such cases, certification might not be effecting a change per se, but merely rewarding and sorting farmers by existing practices.

“While that is also important, distinguishing between those two scenarios is really critical,” Michelson points out. “Are certifications schemes actually moving farmers over to certain kinds of production and helping them bear the cost of implementation and the switching costs?”

Evaluating compliance with the standards is also complicated. Practices are usually monitored through internal audits and voluntary information, with some external audits, but monitoring compliance is difficult and costly. However, new technological tools may open up ways for more accurate monitoring in the future, though negotiating data access and privacy issues associated with those technologies is critical, Michelson notes.

Possible oversupply of some certified products is another cause for concern. Currently, up to 40% of coffee and cocoa is grown under certification standards. Consumer demand is highest in U.S. and Europe but still lags behind the supply, and excess products are sold in the regular marketplace.

“Many of the costs of certification are currently being borne by NGOs, especially for small farmers. Perhaps people are growing under these certification schemes who otherwise wouldn't be able to do it, due to this reduction in entry barriers, and that may result in oversupply,” Michelson notes.

Another important question is whether demand for certified products will increase in emerging markets.

“The big growth in food demand, both in terms of quantities and varieties of food, will occur in China, India, and other middle income countries,” Michelson says. “There is going to be increased demand for coffee and cocoa in these markets. But it’s not clear whether consumers are going to want the same kinds of credence attributes as consumers in Europe and the U.S. There may be more interest in food safety, for example, than in production conditions associated with environmental preservation. But that could also overlap with sustainability standards, such as less use of agrichemicals.”

While standards have become commonplace for coffee and cocoa, they remain marginal for other crops. Michelson and her co-authors conclude we cannot rely on certification schemes to transform agricultural production; that will require broad action from governments and supply chain actors. However, sustainability standards can help inform the public debate and raise awareness of environmental and social challenges in global agrifood production.

This research was financially supported by the German Research Foundation.