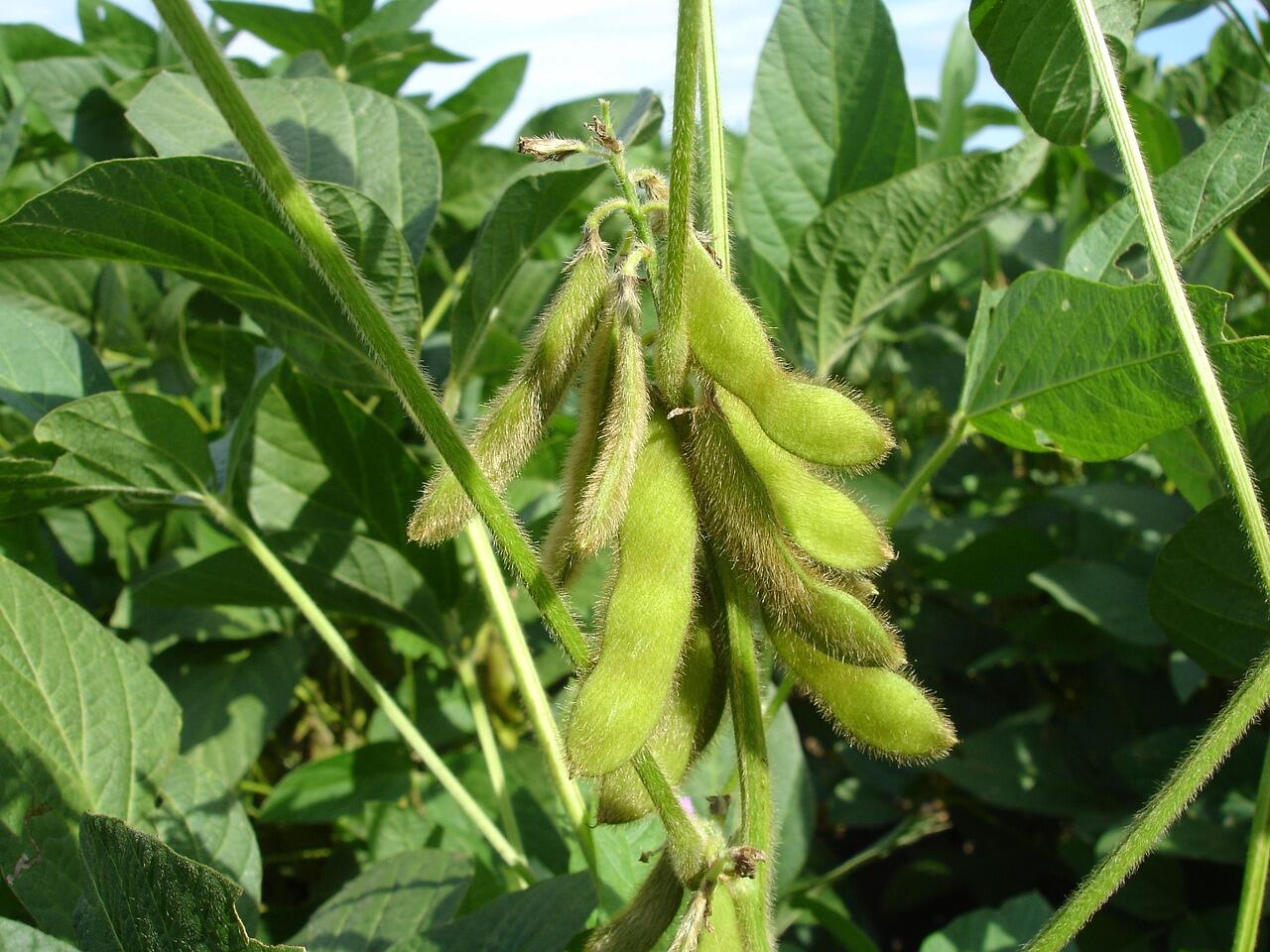 URBANA, Ill. – Walking rows of soybeans in the mid-summer heat is an exhausting but essential chore in breeding new cultivars. Researchers brave the heat daily during crucial parts of the growing season to look for plants showing desirable traits, such as early pod maturity. But without a way to automate detection of these traits, breeders can’t test as many plots as they’d like in a given year, elongating the time it takes to bring new cultivars to market.

In a new study from the University of Illinois, researchers predict soybean maturity date within two days using drone images and artificial intelligence, greatly reducing the need for boots on the ground.

“Assessing pod maturity is very time consuming and prone to errors. It’s a scoring system based on the color of the pod, so it is also subject to human bias,” says Nicolas Martin, assistant professor in the Department of Crop Sciences at Illinois and co-author on the study. “Many research groups are trying to use drone pictures to assess maturity, but can’t do it at scale. So we came up with a more precise way to do that. It was really cool, actually.”

“Let's say we want to collect images every three days, but one day, there are clouds or it's raining, so we cannot. In the end, when you get the data from different years or different locations, they will all look different in terms of the number of images and the intervals and so on,” Trevisan says. “The main innovation we developed is how we can account for whatever we are able to collect. Our model performs well independent of how often the data was collected.”

“CNNs detect slight variations in color in addition to shapes, borders, and texture. For what we were trying to do, color was the most important thing,” Trevisan says. “But the advantage of the artificial intelligence models we used is that it would be quite straightforward to use the same model to predict another trait, such as yield or lodging. So now that we have these models set up, it should be much easier for people to use the same architecture and the same strategy to do many more things.”

Martin says commercial breeding companies are clamoring for these capabilities.

“We had industry partners on the study who definitely want to use this in the years to come. And they made very good, important contributions. They wanted to make sure the answers were relevant for breeders in the field making decisions, selecting plants, and for farmers,” Martin says. “Finding a good method to help breeders actually make decisions on large scales is quite exciting.”