How much spring nitrogen to apply? Pre-planting weather may provide a clue 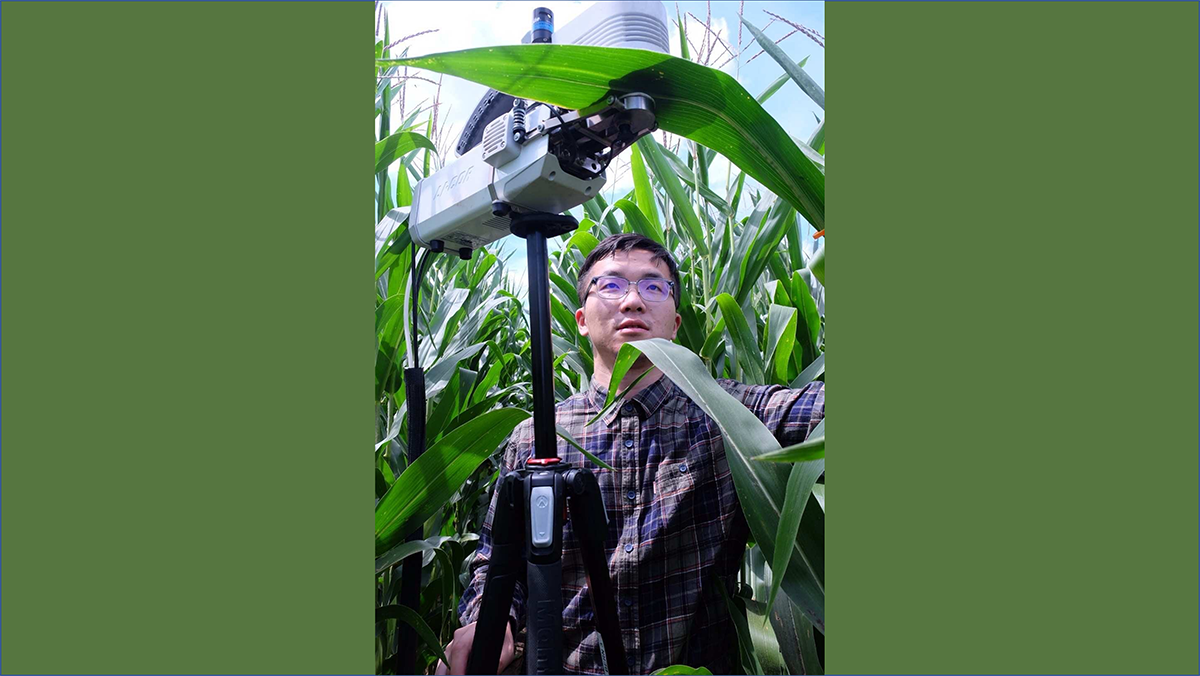 How much spring nitrogen to apply? Pre-planting weather may provide a clue

URBANA, Ill. – With the rising cost of nitrogen fertilizer and its impacts on air and water quality, University of Illinois researchers want to help farmers make more informed fertilizer rate decisions. Their latest modeling effort aims to do that by examining the role of pre-growing season weather on soil nitrogen dynamics and end-of-season corn yield.

“When farmers plant corn in spring, they already know what happened during the pre-growing season, from the previous fall to the spring. Unlike the upcoming growing season, which we can’t reliably forecast, we can use pre-growing season information to guide farmers to adjust their fertilizer application,” says Ziyi Li, doctoral researcher in the Department of Natural Resources and Environmental Sciences (NRES) at Illinois and lead author on the new study published in Field Crops Research.

Li’s model found wetter pre-growing seasons reduced soil nitrogen through leaching. With no added fertilizer in spring, a pre-season uptick in precipitation led to yield reductions between 5 and 14%. But with spring fertilizer applied at about 150 lb nitrogen per acre, the 2018 average rate in Illinois, heavy pre-season precipitation still dropped yield by 1-3%.

“In our analysis, we found applying more fertilizer can mitigate and even eliminate the yield loss induced by excess pre-growing-season precipitation. Based on our model, if an Illinois farmer applies 150 lb of nitrogen per acre, the 1-3% yield loss can be prevented by adding about 16 lb more nitrogen,” Li says.

In colder-than-normal pre-growing seasons, soil inorganic nitrogen – and end-of-season yield – declined due to reduced soil microbial activity and enhanced leaching. But in this case, adding extra fertilizer in spring may not do much.

“The effects of cold pre-growing season temperatures on yield cannot be eliminated by adding additional fertilizer,” Li says. “That’s because the temperature not only affects the nitrogen content in soil, but also seems to limit early growth in ways that affect yield potential, even if weather returns to normal later.”

Li used an advanced agroecosystem model, known as ecosys, to understand how temperature and precipitation in the pre-growing season impacted soil inorganic nitrogen content and yield. The research team chose the ecosys model due to its advanced ability to simulate carbon, water, and nutrient cycles. The model uses first principles and sophisticated algorithms to simulate management practices and their effects.

“The ecosys model has been extensively used for a lot of different cases for agriculture, and this study further demonstrates that ecosys can perform well for simulating nitrogen cycles. The validation data set we used came from decades of nitrogen trials conducted by our collaborators at Illinois and other Midwestern states. We found the model actually can reproduce these patterns, not only the Illinois data, but patterns from the broader Midwest,” says Kaiyu Guan, associate professor in NRES, founding director of the Agroecosystem Sustainability Center at Illinois, and the principal investigator of this study.

“We have done a very comprehensive validation effort; this means a lot because you want to trust a model that has been validated, that is robust. We believe the findings in this work provide some justification for the consideration of pre-growing season weather in determining the spring nitrogen fertilizer application,” Guan adds. “One of our future studies will investigate these factors in decision making tools for farmers”

Guan and Li say the model’s results could be used to improve nitrogen rate calculators currently in use. In the meantime, Emerson Nafziger, emeritus professor in the Department of Crop Sciences and co-author on the study, says farmers who want to tune their nitrogen application may want to consider strip trials as a complementary approach.

“High rates of nitrogen tend to produce dark green corn, but lower rates might do that as well. The only way to know if you used too much nitrogen is to compare the rate you used to a lower rate in the same field. A strip in the field with a lower rate, or higher if the rate in the field is moderate [less than 200 lb per acre from all sources], is a great way to gain confidence in lowering nitrogen rates in the future. In the unlikely event the higher rate produces enough extra yield to pay for itself, we should be able to identify the likely cause for the difference (for example, wet soils) and use that to adjust rates in the future,” Nafziger says.

The study, “Assessing the impacts of pre-growing-season weather conditions on soil nitrogen dynamics and corn productivity in the U.S. Midwest,” is published in Field Crops Research [DOI: 10.1016/j.fcr.2022.108563]. The research was supported by a National Science Foundation (NSF) Career Award, the USDA National Institute of Food and Agriculture, the Illinois Nutrient Research and Education Council (NREC), and the NSF Signals-in-the-Soil program.