New tests and treatments developed in mice for pulmonary fibrosis 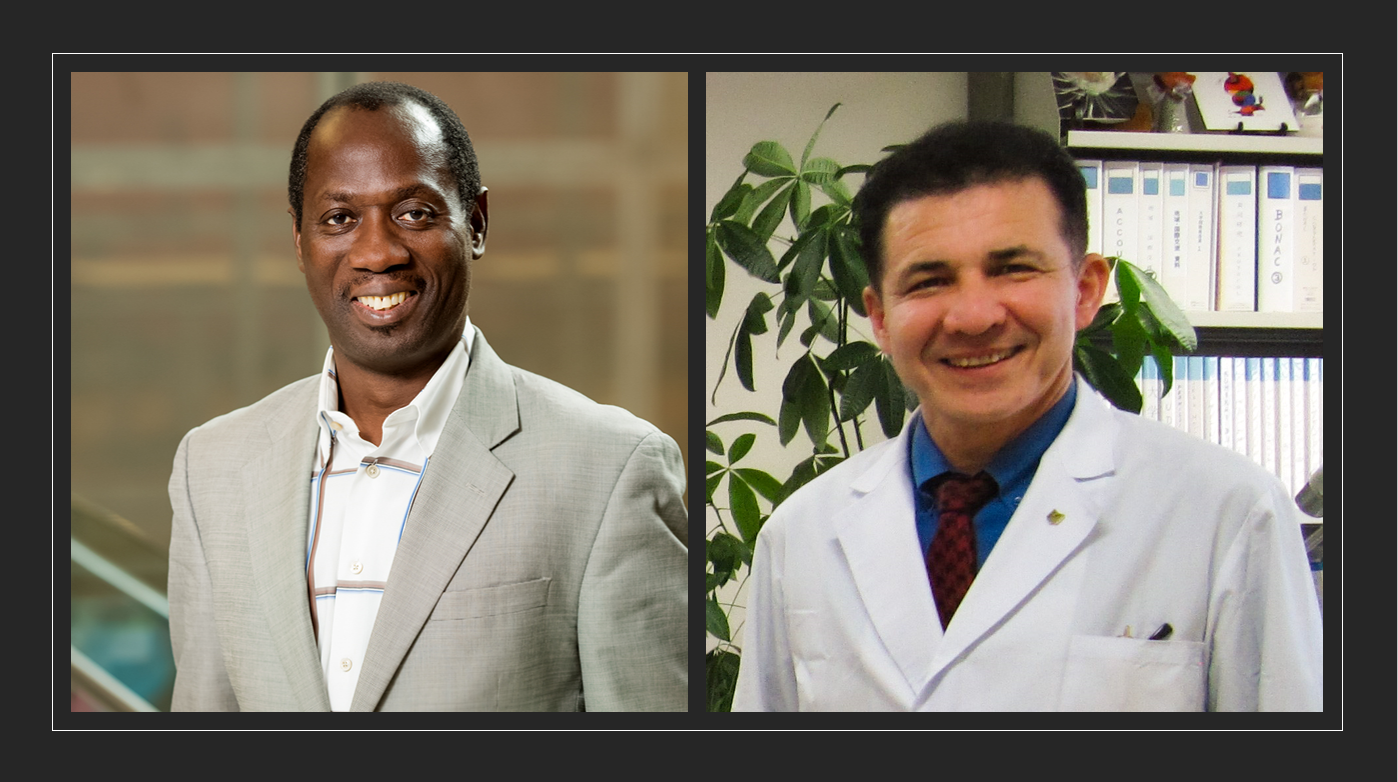 New tests and treatments developed in mice for pulmonary fibrosis

URBANA, Ill. – Scientists at the University of Illinois at Urbana-Champaign and Mie University in Japan have developed monoclonal antibodies that prevent lung cell death in mouse models for idiopathic pulmonary fibrosis (IPF) and acute respiratory disease syndrome (ARDS). The advance, along with new, non-invasive diagnostic tools presented in the same study, could be a critical step in treating the deadly diseases, for which few effective therapies currently exist.

“These are very exciting and promising findings that open the door for testing this monoclonal antibody as a therapeutic strategy to help stave off progression of pulmonary fibrosis and ARDS in patients,” says Isaac Cann, professor in the Department of Animal Sciences and theme leader of the Microbiome Metabolic Engineering theme in the Carl R. Woese Institute for Genomic Biology (IGB) at the University of Illinois.

Idiopathic pulmonary fibrosis is a devastating and incurable lung disease affecting millions worldwide. Injuries to the lung, such as through severe respiratory infections, cause scar tissue or fibrosis, restricting air intake. Many patients experience sudden worsening of symptoms, known as acute exacerbation (AE), from which few recover. Acute exacerbation presents similarly to ARDS, the most frequent cause of death for patients suffering from COVID-19.

“With the current pandemic and the observation that pulmonary fibrosis occurred in many patients in Asia years after recovering from Severe Acute Respiratory Syndrome (SARS), our new research findings may have far-reaching implications,” says Esteban Gabazza, IGB affiliate, professor at Mie University, and co-author on the new study published in Nature Communications.

Developing monoclonal antibodies requires a detailed understanding of the toxin or disease agent causing harm in the body. Cann and Gabazza previously found that a toxic peptide, corisin, is secreted by Staphylococcus bacteria in the lungs and causes significant lung cell death in pulmonary fibrosis in an animal model.

Once they determined the sequence of corisin, the researchers administered a simple synthesized version of the peptide to mice and studied the natural antibody response. This yielded multiple candidate monoclonal antibodies, which the researchers screened for effectiveness in mice exhibiting clinical signs of IPF and ARDS.

“We found one that is very effective against corisin and its related peptides: mAb 21A,” Cann says. “We think we may one day be able to use this monoclonal antibody to treat patients against escalation of IPF and ARDS.”

The new study also offers novel, non-invasive diagnostic tools to mark the presence and progression of the disease. Collecting bronchoalveolar lavage fluid (BALF) from IPF patients to diagnose the disease is risky, according to Cann and Gabazza, who say the procedure can trigger AE.

The researchers found corisin circulates in the blood at higher levels in IPF patients than healthy subjects, with dramatic spikes in the peptide during AE. In addition, they discovered corisin kills lung cells by damaging mitochondria in the cells. Both findings could translate to safe and accurate indicators of disease progression.

“Our results support using serum levels of corisin and mitochondrial DNA as markers to predict the risk of acute exacerbation (AE) and progression of pulmonary fibrosis in IPF patients,” Gabazza notes.

The detection tools could work together with the monoclonal antibody, according to Cann.

“We think if you are able to detect the presence of the peptide in the patient, then you can think about giving them the monoclonal antibody to prevent the levels from rising. Because if the peptide level rises, so does the severity of the disease. So if you could arrest it early, then maybe you could see improved outcomes,” he says.

The new study also suggests Staphylococcus doesn’t act alone. Instead, the researchers found evidence Staphylococcus teaches other microbes how to make corisin and similar peptides through horizontal gene transfer. Some of these microbes, including Mycobacteroides abcessus and a strain of Listeria monocytogenes, attack soft tissues and intestinal cells, respectively.

“We have evidence it's not only the lungs,” Cann says. “This peptide does a lot of damage to tissues, and it can be transported through the blood. This is just a scratch of the surface.”

More research, including clinical trials in humans, is needed to prove the efficacy of these therapies in humans, but Gabazza and Cann won’t rest until corisin is under control.

“Sometimes when I'm about to go to sleep, I check my email and see something from an IPF patient,” Cann says. “Then I get up and tell myself, ‘It’s not time for you to be sleeping. You need to be thinking and working because this is a horrible disease, and there is someone out there hoping for a breakthrough.’”

Cann and Gabazza would like to acknowledge their funders, especially The Charles and Margaret Levin Family Foundation for their generous gift, through the College of Liberal Arts and Sciences where Cann is an affiliate, to support research on pulmonary fibrosis.