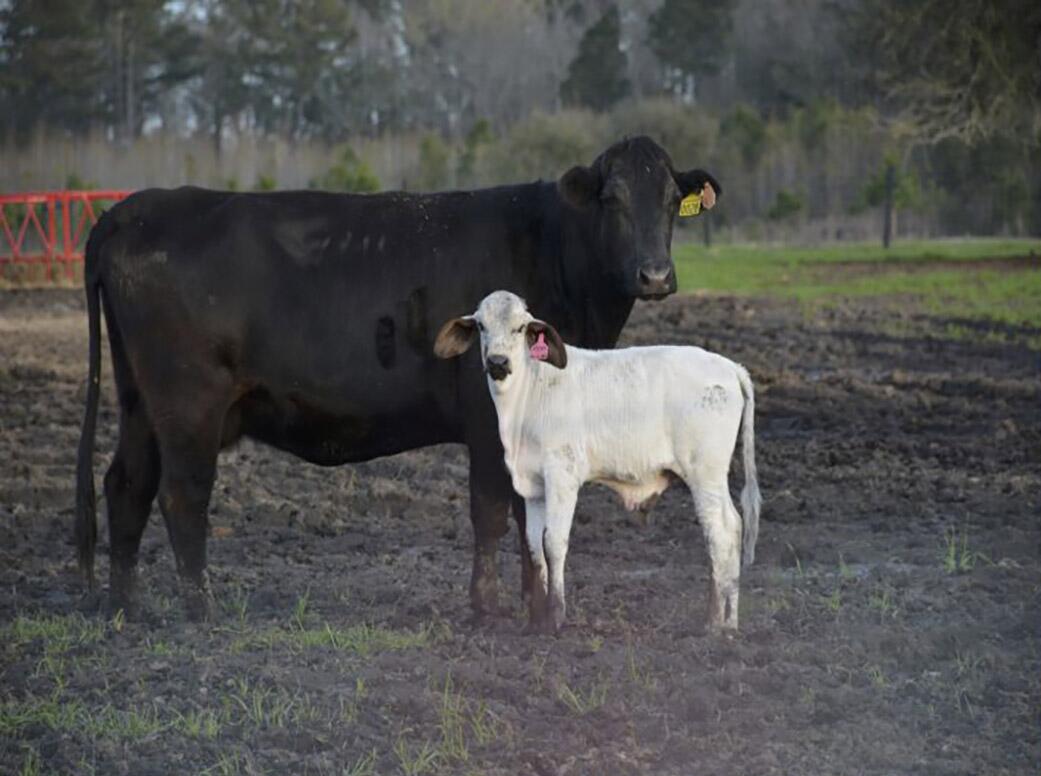 URBANA, Ill. – University of Illinois researchers have developed a new technique to determine the fertility of sperm samples in cattle.

“This work is a part of a five-year project to develop dairy cattle that are resistant to heat and diseases in tropical areas. We want to donate these cows to developing countries to increase their food production,” said Matthew B. Wheeler, professor in the Department of Animal Sciences at Illinois.

In order to develop these traits in cattle, the researchers need to determine which sperm samples work best for in vitro fertilization. A novel imaging approach, published in the Proceedings of the National Academy of Sciences, moves that effort forward.

“Although males may have sperm that are seemingly perfect, there could be morphological or DNA issues. This approach allows us to evaluate the spermatozoa and select the best in terms of fertility,” said Marcello Rubessa, a research assistant professor in Wheeler’s team.

Traditional techniques for imaging sperm samples are slow and labor intensive, and involve toxic stains. To circumvent this issue, Wheeler’s team, along with a group based in the Beckman Institute for Advanced Science and Technology, used label-free imaging techniques developed in the Beckman Institute’s Quantitative Light Imaging Laboratory (QLIL) to determine what parameters of the sperm make them fertile.

“We knew from the fertilization experiments which sperm samples worked. We used our imaging technique to understand what parameters were important for success,” said Mikhail Kandel, a graduate student with the QLIL. “We saw that the relationship between the size of the head and the tail of the sperm is an important parameter for fertility.”

Additionally, the researchers also improved the speed of the technique. “We used artificial intelligence to automate the process of analyzing these sperm cells,” said Yuchen He, a graduate student with QLIL.

The researchers hope to improve the speed of the technique for future analysis. “The motility of the sperm is sometimes fast. Therefore, we need to do the measurements quickly,” said Gabriel Popescu, director of the QLIL and professor in the departments of electrical and computer engineering and bioengineering at Illinois.

“For many years, we have developed various techniques for label-free imaging knowing that we had to give away molecular specificity,” Popescu said. “However, our newly developed phase imaging with computational specificity brings back the molecular specificity via AI, which is harmless and works on live cells. The applications are limitless, but one that truly benefits from absence of chemical stains is assisted reproduction, as described in this collaborative study.”

The researchers hope to further develop the technique for assisted reproductive technology in humans.

The study, “Reproductive outcomes predicted by phase imaging with computational specificity of spermatozoon ultrastructure,” is published in the Proceedings of the National Academy of Sciences [DOI: 10.1073/pnas.2001754117]. The study was supported by grants from the Ross Foundation, the United States Department of Agriculture, the National Institutes of Health, and the Integrated Grants Management System.

The Department of Animal Sciences is in the College of Agricultural, Consumer and Environmental Sciences at the University of Illinois.