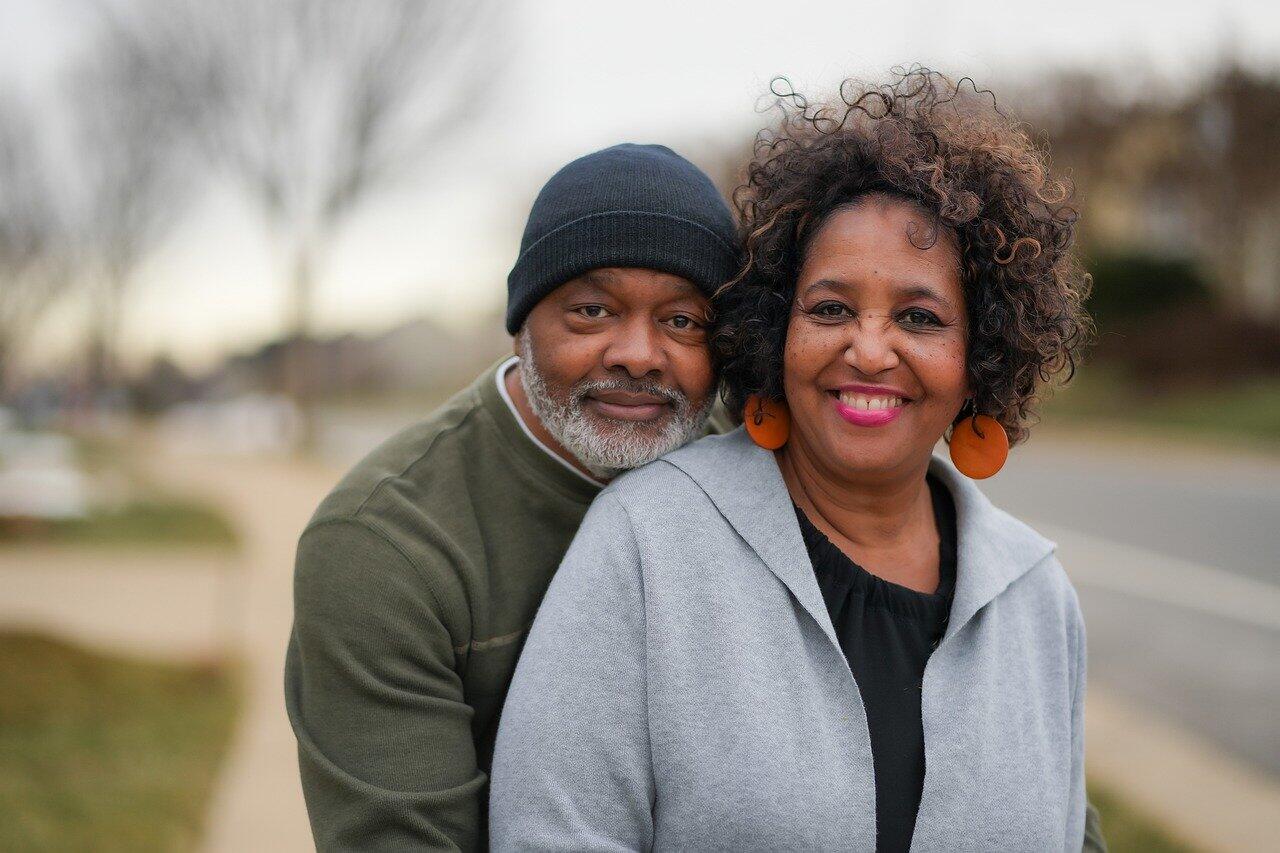 A new study from the University of Illinois and the University of Georgia sought to answer those questions by investigating associations between relationship factors and depressive symptoms among African American couples.

“This study aims to really understand what is it about relationship quality that seems to influence individuals’ depressive symptoms, concurrently and over time. Relationship quality is a very broad term, and we wanted to look at more specific processes,” says Allen Barton, assistant professor and Extension specialist in the Department of Human Development and Family Studies at U of I and lead author on the paper, published in the Journal of Family Psychology.

The researchers surveyed 174 African American couples (348 individuals) four times over a 25-month period. The couples were part of a larger study on a family-centered relationship intervention program, selected from the control group that did not receive the intervention for the duration of the study. All couples were either married or cohabitating, and they were co-parenting at least one pre-adolescent child. All couples lived in rural Georgia and were mostly low-income families.

In the current study, the authors examined the effects of three aspects of relationship quality – relationship satisfaction, ineffective arguing, and partner support – and their respective associations with depressive symptoms over time. Effects were considered in comparison to levels of other individuals (“between-person”) as well as fluctuations relative to individuals’ average levels (“within-person”).

The authors found between individuals, higher relationship satisfaction and lower levels of ineffective arguing were associated fewer depressive symptoms, consistent with prior research. However, when looking at patterns of change over time within individuals, only partner support emerged as a significant factor.

While the association between relationship factors and mental health goes both ways, the researchers found one direction to be more influential than the other.

These findings have implications for research and practice.

“As researchers, we need to be methodologically rigorous in thinking about change over time. When working with complex bidirectional associations, we have to make sure we have the right modeling to be able to make causal inferences,” Barton notes.

“For practitioners, these findings suggest partner support is a very relevant construct to target that influences mental health for individuals in a committed relationship. When looking to help couples, strengthening the sense of their partner being there for them, and they can turn to their partner in times of need, seems to have positive effects immediately and over time,” he explains.

Barton notes there may be unique factors pertaining to minority couples, who often encounter external stress factors that could influence both relationship quality and mental health.

“Although not the focus of this research, it is possible partner support is particularly influential for African American couples because of specific challenges they face, such as racial discrimination and other stressors. It’s a question for future research to show whether these findings hold across other populations,” he says.

Barton is director of the Illinois Strong Couples project, an online research-based program offered in partnership with University of Illinois Extension. Couples seeking relationship assistance can sign up online to participate in the program, which is free of charge for qualifying couples in Illinois and other states.

The Department of Human Development and Family Studies is in the College of Agricultural, Consumer and Environmental Sciences at the University of Illinois.