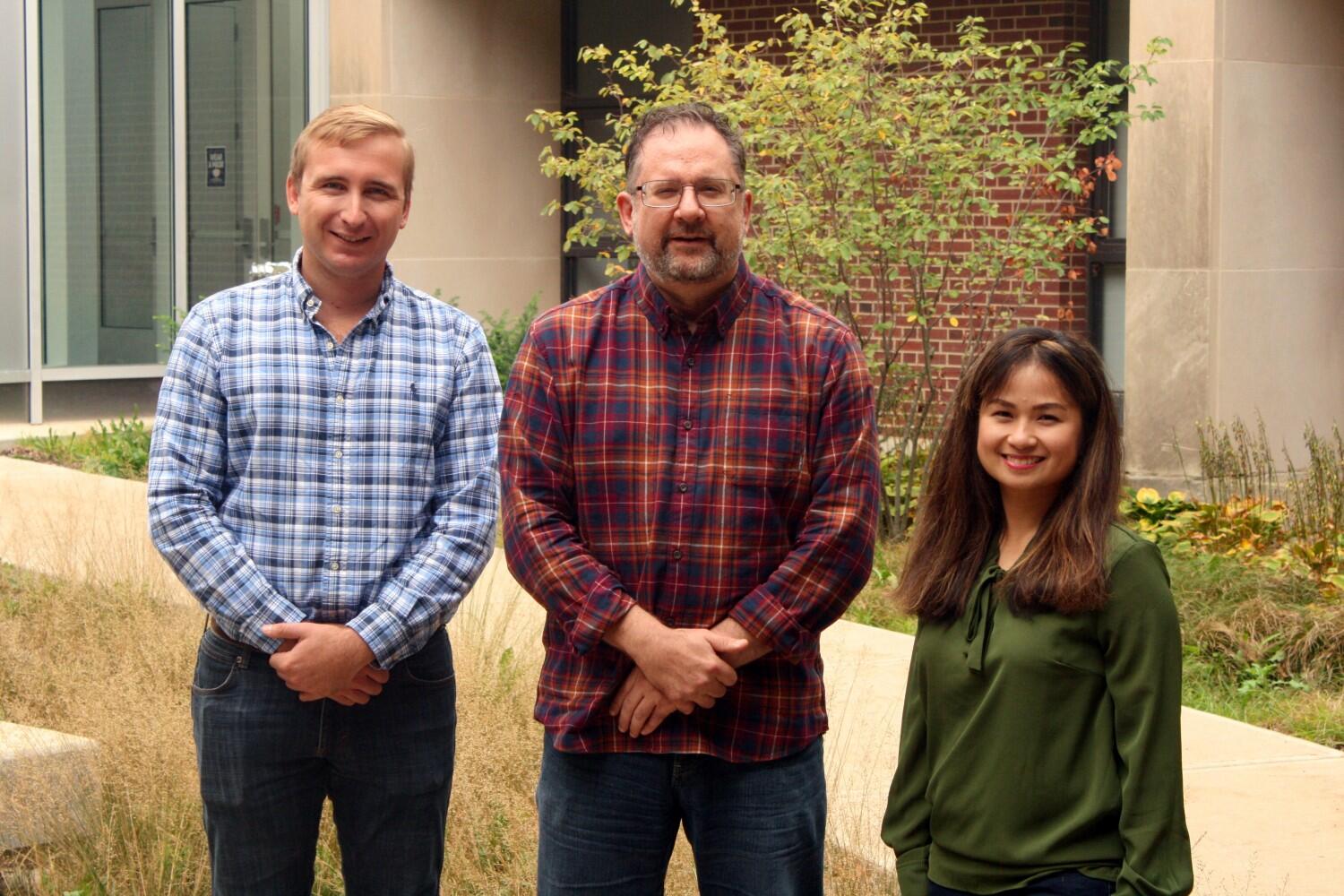 URBANA, Ill. – Cementing waterhemp’s reputation as a hard-to-kill weed in corn and soybean production systems, University of Illinois researchers have now documented the weed deviating from standard detoxification strategies to resist an herbicide that has never been commercialized.

The chemical in question, syncarpic acid-3 (SA3), is the great-great grandfather of the HPPD-inhibiting herbicide Callisto. SA3 has never been used in corn because it has the rather unfortunate effect of killing the crop along with the weeds. Corn can tolerate Callisto and other herbicides because it has a robust detoxification system to neutralize and cordon off the harmful chemical. But corn’s neutralizing systems don’t work on SA3.

"This is probably the first known example where waterhemp has evolved a detox mechanism that a crop doesn't have. It’s using a completely different mechanism, adding to the complexity of controlling this weed,” says Dean Riechers, professor in the Department of Crop Sciences at U of I and co-author on a new study in New Phytologist.

The discovery means waterhemp could theoretically be resistant to new herbicide products before they even hit the shelves.

“We’ve always known metabolic resistance is dangerous because it could confer resistance to a yet-to-be-discovered herbicide. We’ve just shown that this is a reality,” Riechers says. “Companies don't want to invest 10-15 years in developing a new herbicide, patent and release it, and find it doesn't work on day one. Our research reinforces that we need to rely more on non-chemical control methods and make sure weeds don't go to seed.”

Detoxification of herbicides and other toxic compounds usually happens in distinct phases. The first involves a group of enzymes known as p450s that remove electrons from toxic compounds, making them less reactive inside plant cells. But in resistant waterhemp, the opposite happened: electrons were added to SA3 molecules.

Phase-two enzymes known as GSTs are normally not activated for Callisto because p450s get the job done so quickly and efficiently in corn. But for SA3, GSTs did the heavy lifting of detoxification.

“Along with the removal of a water molecule in the first phase, the addition of those electrons prepared the phase-two GST enzymes to detoxify SA3,” Concepcion says. “It’s surprising because not only did the phase-one reactions not proceed as expected, we didn’t even anticipate GSTs to be involved for this class of herbicides. We don’t see corn preparing chemicals for attack by GSTs. This is very, very rare for herbicides.”

The research group is on a roll with unexpected findings.

Scientists have known for years that corn, soybeans, and sorghum use GSTs to metabolize S-metolachlor, a soil-applied herbicide offering residual weed control. Therefore, they assumed waterhemp used the same mechanism to detoxify the chemical. But in a recent paper, published in Plant and Cell Physiology, Riechers’ research team documented another example of waterhemp going off script.

“In this case, we were thinking it was GSTs all the way. But the data told us otherwise. The metabolomics approach we took informed us that GSTs aren’t the main mechanism to detoxify S-metolachlor in resistant waterhemp. It’s actually p450s,” Riechers says.

Last year, Riechers worked with former doctoral student Seth Strom, extension weed scientist and crop sciences professor Aaron Hager, and others to show waterhemp employs both p450s and GSTs in detoxifying Group 15 herbicides. But when they dug deeper in the new Plant and Cell Physiology study, the researchers found GST enzyme activity was detectable in both resistant and sensitive waterhemp but much lower than in corn. In contrast, p450 activity in resistant waterhemp was 20 times greater than in the crop and in sensitive waterhemp.

“Studying resistance to soil-applied herbicides like S-metolachlor can be challenging, especially in waterhemp where there were not any templates or previous methods to follow.  Developing methods to understand S-metolachlor resistance was worth every minute knowing that results could eventually help provide solutions for growers,” says Strom, now a field R&D scientist at Syngenta Crop Protection.

Both studies demonstrate that waterhemp is done relying on corn for detoxification cues, and is evolving its own ways of conquering herbicides.

Both projects were funded in part by Syngenta.

The Department of Crop Sciences is in the College of Agricultural, Consumer and Environmental Sciences at the University of Illinois at Urbana Champaign.